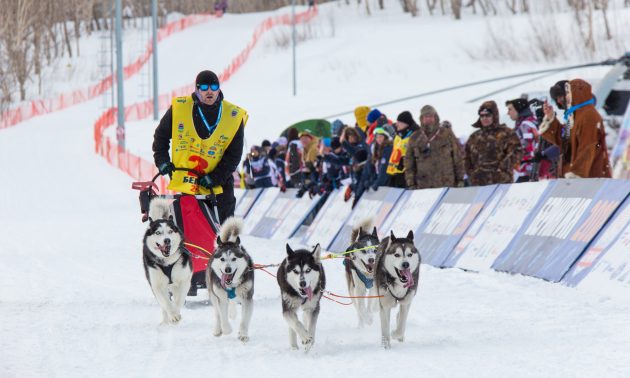 The Guinness Book of Records world’s longest dogsled race began on March 11 in the Far East of Russia on the “Beringia” track which covers more than 2000 kilometers of difficult terrain.

In order to win the race, sled drivers need to fight with intense cold of around minus 40 degrees Celsius across the taiga and tundra in Kamchatka and Chukotka territories.
The dog sled is the traditional form of transportation for the people of Kamchatka, they have been using it for long in order to transport materials, mail, food and people to the remote settlements.

By the beginning of the 2000’s, however, dog breeding traditions remained alive only in the most remote parts of the territory.Today, this race is the most popular dog sled event in the world and the major (and only) attraction to the Far East which is attracting thousands of visitors. 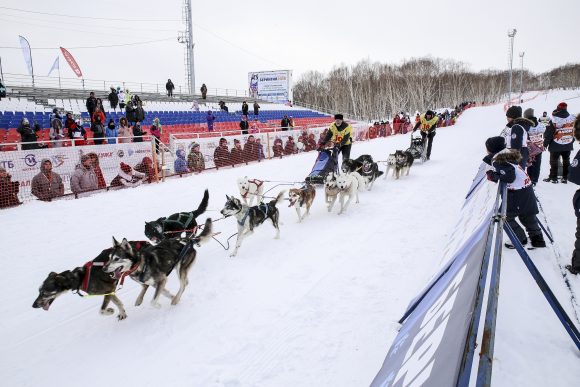 Contestants are operating their open sleds pulled by as many as 16 dogs.Most of the way, the driver is standing, shouting orders to the dogs.In some cases, he or she runs alongside the sled in order to ease the load and encourage the animals.

The race route is prepared with snowmobiles that pave the way and mark the trek with flags.
But in many cases, weather conditions are so bad that the dogs lose their way and get off the track.

Luckily, due to the extreme weather conditions there has never been a single casualty reported (canine of human) for over three decades in which the race has been operating.
The organizational board of Beringia 2018 has released a statement, saying that throughout the race there is a accompanying staff of about 30 people. They include three people on the judging panel, two veterinarian staff, one medical specialist and volunteers.

RELATED ARTICLE:  How Much Wolf Is in Your Dog's Behavior? 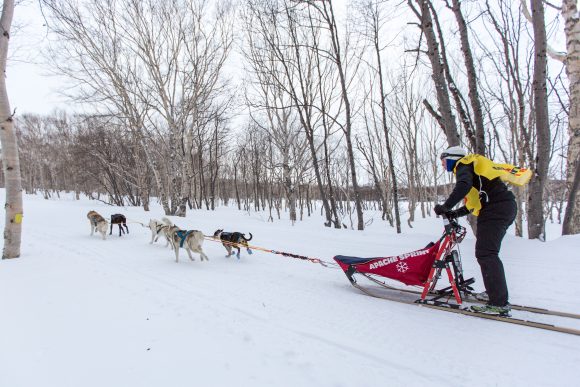 As for the dogs, there is a monitoring by both sled drivers and specialists. If any dog is experiencing health issues, it will be removed from the race.For the 2018 dog sled race, 15 contestants has already enrolled. The youngest has just turned 18 and the oldest contestant is over 60 years old.There are 25 stages in the race which means that every day the drivers must travel an average of 100 kilometers through streams and rivers, valleys and woods.
Part of the route is passing along Kamchatka’s eastern coast, with beautiful view of the Bering Sea.