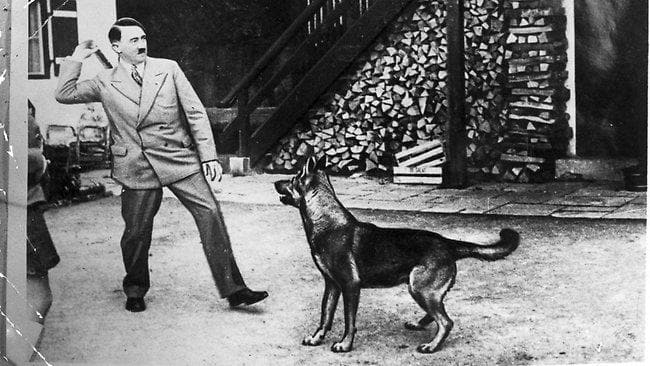 Today, we have more than 600 dog breeds and almost 47% of the world’s population owns a dog. But, we shouldn’t think that this is a recent obsession. The relationship between human and dog has been strong since ancient times, and some of the history’s most famous people were dog owners.

While the owner’s name has been lost in time, Abuwtiyuw is believed to be the first dog name that was recorded. This dog was owned by unknown Egyptian pharaoh and when it died around 2650 BC, was buried in the Giza Necropolis in a coffin form the royal treasury, incense and fine linen in great quanity.

Do you think that dog buried with royal honors is too much? Alexander the Great was
owner of a dog named Peritas, and when it died in the 3rd century BC, his owner founded a city and gave it the dog’s name. 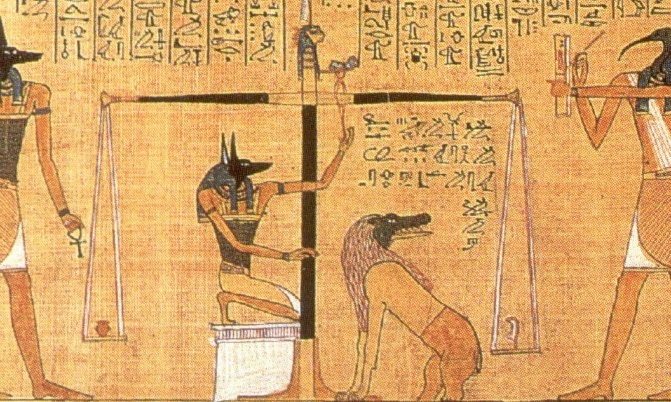 Catherine the Great, tsarina of Russia ordered a life-size portrait of herself and her Italian greyhound. The dog was also made in a life-size porcelain figure which can be seen at the Peterhof Palace.

Like most of 18th-century upper-class gentlemen, George Washington was a passionate dog lover and he was known to keep many hunting hounds at his mansion in Mount Vernon, including terriers, spaniels and even spotted Dalmatians. When the French hero of the American War of Independence – Marquis de Lafayette, sent him a French foxhound, Washington realized that he could breed this dog with the English foxhound to produce an (as he said) American breed – “Superior dog with sense, speed and brains”. 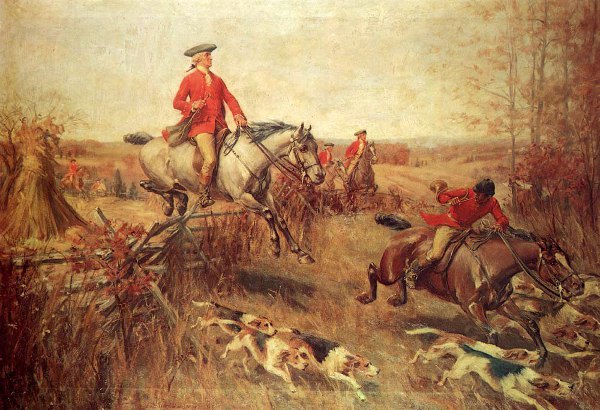