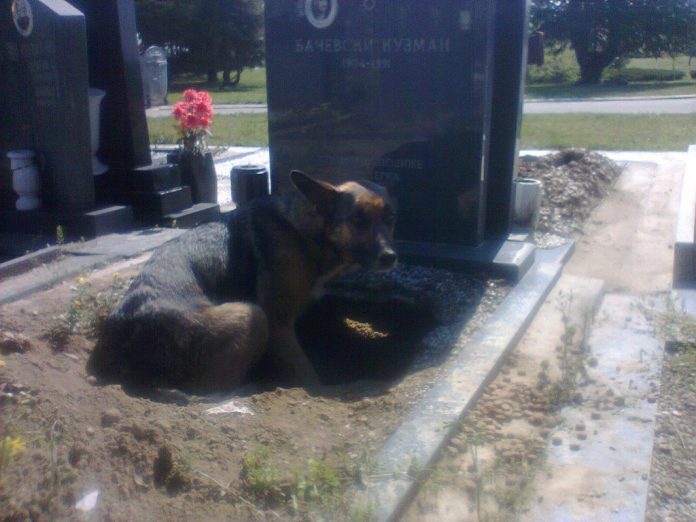 Dogs are the most loyal animals and in the past days we have published several articles about the strong bonds between the dogs and their owners. Here is another article with an amazing twist that would make you cry tears of joy.

At a local cemetery in Serbia, the workers saw a dog that was standing on the same grave every day. Naturally, they assumed that the grave belongs to the dog’s owner. Because the dog looked tired and exhausted, the workers have contacted local activist who came at the cemetery to see the dog. 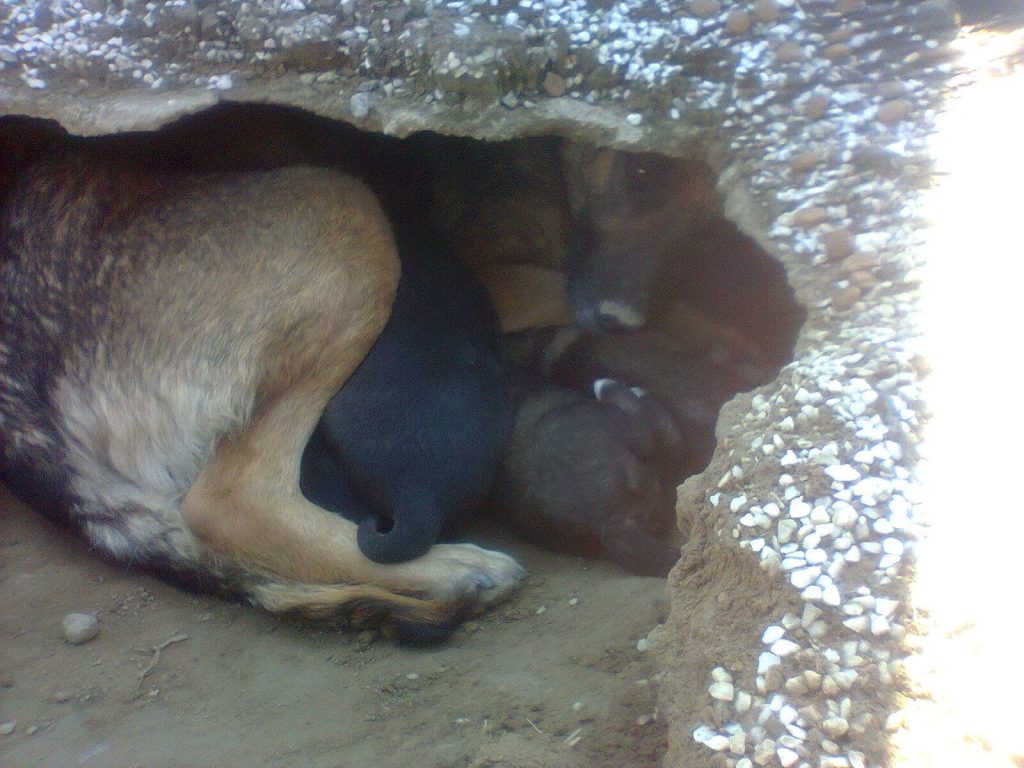 What they saw, left them in shock. What was happening in front of them was not story of death, but rather a story of life. When they peek inside the hole that the dog made in the grave, the activists and the workers saw small puppies. They realized that the dog was very brave mother who dug a hole in order to protect her young ones and keep them warm. Shortly after, the dog and her puppies were adopted by a local woman, and no longer they are forced to seek shelter at the cemetery. 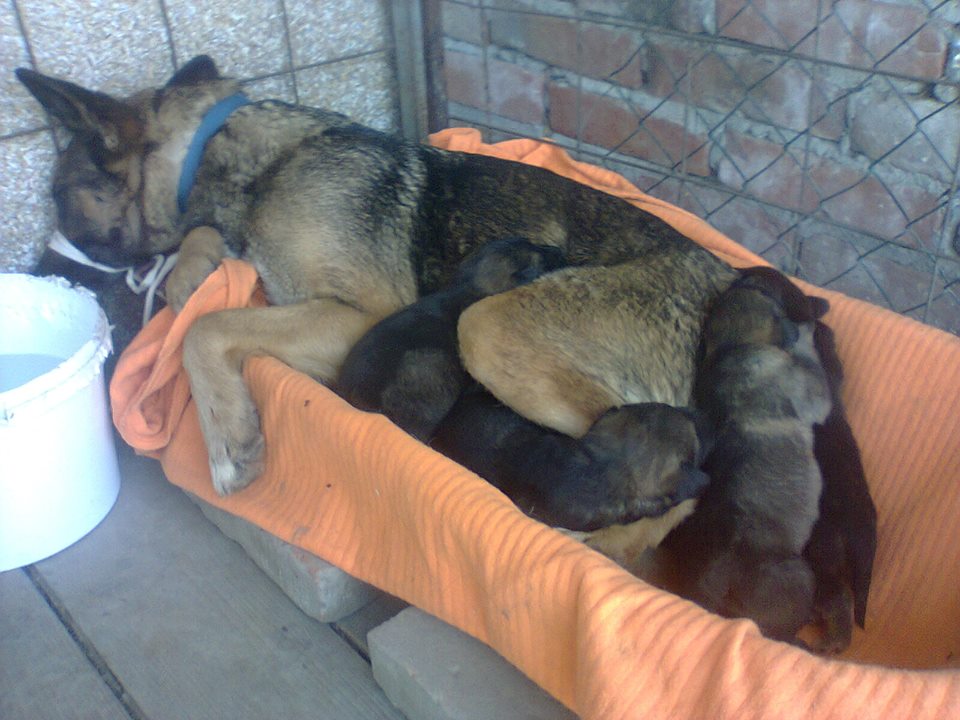 The mother dog took great care of the puppies as they were fully recovered very fast, and they grew up to become playful gentle dogs. Their mother is still besides them, because the woman that adopted them states, that she doesn’t have the heart to separate them after what they have lived together. We all need just a little love and compassion so we could live the life we deserve. 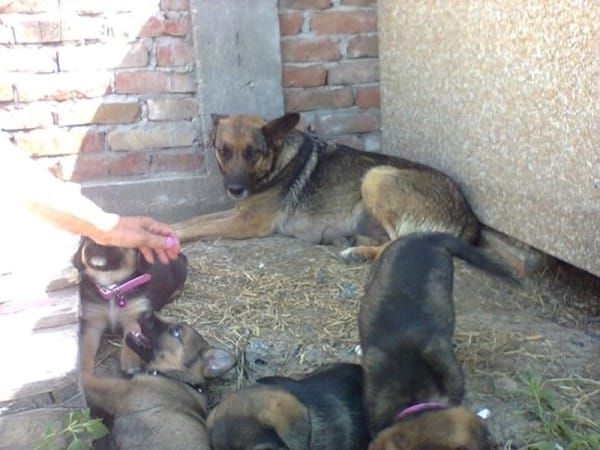