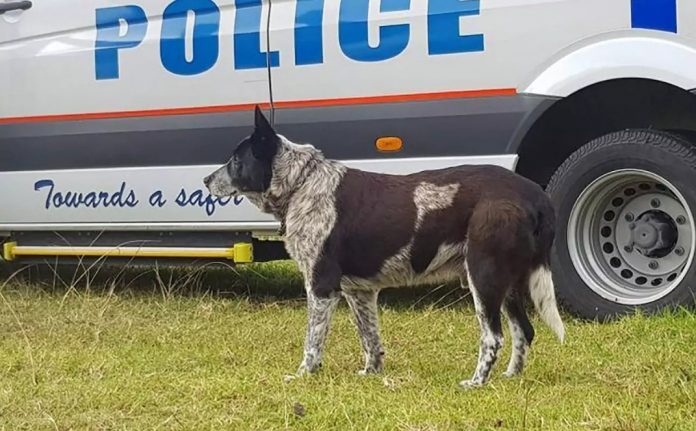 A three-year-old girl who went missing in bushland in Australia was rescued after the family dog followed her, stayed by her side overnight and then helped searchers to find her.

The girl, Aurora, wandered off from her family’s remote rural home in the state of Queensland at about 3pm on Friday. She was followed into the bushland by the family’s trusted dog, named Max, a 17-year-old cattle dog which is partially deaf and blind. Max stayed beside her for about sixteen hours as the overnight temperatures dropped and rain fell. The pair apparently sheltered under a rock.

In the morning, about 100 emergency workers and local volunteers set off at first light to try to find Aurora. She was discovered at about 7.30am after Leisa Marie Bennett, the  girl’s grandmother, heard her crying faintly “Granny” from the top of a mountain, about a mile from home. As Ms Bennett approached, Max went out and met her and led her to Aurora. 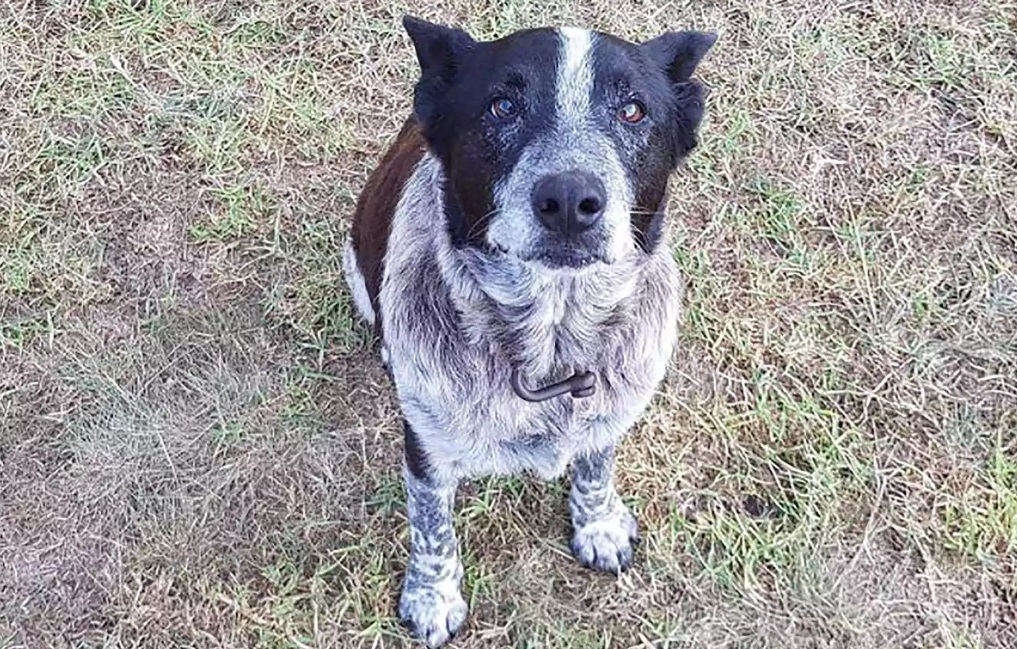 “I shot up the mountain … and when I got to the top, the dog came to me and led me straight to her. He never left her sight. She smelled of dog, she slept with the dog.”

“She’d travelled quite a distance with her dog that was quite loyal to her,” he said.

“With the weather last night it’s quite lucky she is well because it was cold, it was cold and raining.”

Kelly Benston, Ms Bennett’s partner, wrote on Facebook that Aurora was “ok” and was found with a “few scratches from brush but wasn’t even scared”.

“Went down a small valley and went up the face of a small mountain and camped there for the night,” he wrote. “The dog camped with her. Found around 7:30am.”

Ms Bennett said the reunion with her granddaughter included “a lot of tears”.

“I think [Aurora] was a bit overwhelmed by the tears and the howling, but I explained to her how happy those tears were,” she said.

“It could have gone any of 100 ways, but she’s here, she’s alive, she’s well and it’s a great outcome for our family.”

RELATED ARTICLE:  Why Dogs Get Bonding Deeply to One Special Person?