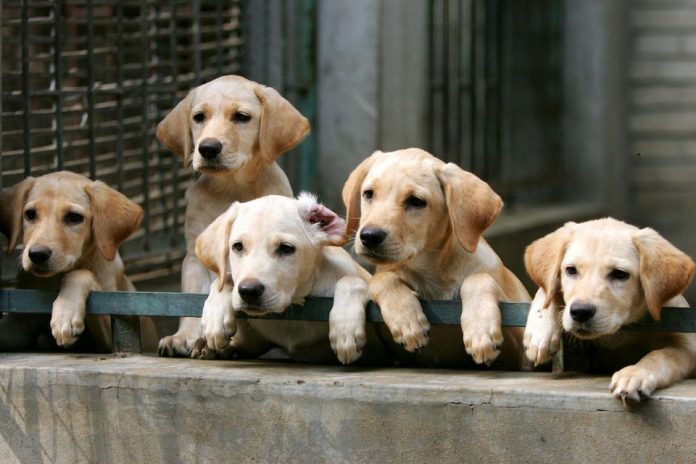 With its gentle disposition, silky fur and droopy ears, the Cavalier King Charles spaniel is a popular breed and people are paying hundreds, sometimes thousands of dollars for a puppy. The truth is – most probably this dog would come with some genetic disorders.

Half of all Cavaliers will develop miteral valve – a serious heart condition that leaves the dogs susceptible to premature death – by age of five. By the same age, more than 70% will suffer from canine syringomyelia – neurological condition in which the brain is too large for the skull, and it is causing severe pain in the neck and shoulders and damages parts of the spinal cord of the dog. But, Cavaliers aren’t the only breed with obvious case of genetic disorders. Let’s be honest – most of purebred dogs today are at risk for numerous inherited diseases.

Why is this so common today and what could we do about it?

People have been breeding dogs for certain traits for almost 4.000 years – whether it be a physique ideal for hunting, agility and speed for running or temperament for companionship. But the increasing number of today’s breeds – and the beginning of their genetically caused issues – came about over the past two centuries, as dog exhibitions became popular and people began inbreeding the dogs to have specific physical features.

American Kennel Club, FCI and similar organizations have set standards with strict rules defining what each variety should look like. In order to foster the desired appearance, breeders would often turn to line breeding – a type of inbreeding that mates direct relatives. If a male dog wins numerous championships and awards, for example, he is bred widely – a practice known as popular sire syndrome – and his genes, healthy or not are being spread throughout the breed. The final result caused by this will be – purebred dogs would have increased issues like hip dysplasia in large breeds and patellar luxation or persistent dislocation of the kneecap in small breeds.

RELATED ARTICLE:  How much you need to groom them,and how often...

But how does the dog breeds get to this situation?

Primary concern of the breeders is to produce dogs that looks like the breed standard. Even if that means that the dog would have minor or major health issues, breeders are often too keen to produce what is perceived to be the most perfect specimen. 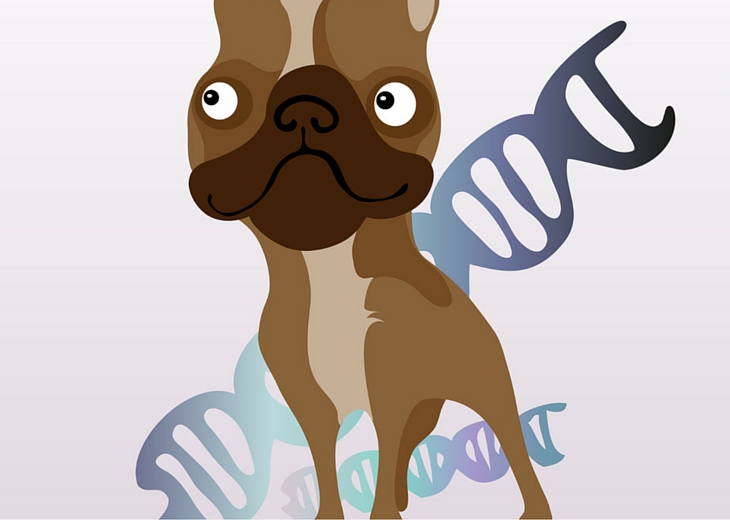 As you saw in some of our previous posts, the bulldog in 1850’s looked more like today’s pit bull terrier, energetic and athletic with elongated muzzle. But, as soon as the dog shows began to be popular, the bulldog was transformed in to a dog with bandy legs, large head and flattened muzzle. This altered figure makes is almost impossible for them to reproduce without assistance, and as you presume, the facial features cause breathing problems in at least third of all bulldogs. Most common reproduction solution for the breeders is the artificial insemination, but with this practice, the breeders nearly sign the death warrant for the bulldogs.

Who should we blame for this?

It is true that AKC and FCI are setting the standard, but it is also true that they do not have as much as control needed over the breeding process. It is the breeders that holds the biggest responsibility because they make the decisions about which dog to mate. Final conclusion, the breeders are creating the present and all the next generation of dogs. The public is not really aware of this – people see cute puppy and they buy it.

It is very rare for common people to be interested in the dog’s genetics disorders or past health issues, while the truth is that most of the diseases that are lurking in all dogs are controlled by single genes which, if identified are very easy to eliminate in the next generation. There are many organizations that breed dogs for police work or special needs and they use data registries to maintain health information in order to make smart pairing decisions that reduce the prevalence of inherited ailments.

RELATED ARTICLE:  Why are they following us in the toilet?

Of course, it is possible to improve a breed and maintain its characteristics. Let’s take the Dalmatian for example. Why? Well, the genes responsible for the breed’s sought-after characteristic spotting pattern also result in high levels of uric acid in this breed’s urine, which cause high formation of urate crystals that would frequently cause urinary blockages. Selecting against uric acid, on the other side would result in spotless Dalmatian.

In 1973, a geneticist at Indiana University School of Medicine named Robert Schaible started the Dalmatian – English Pointer Backcross Project. What he done back then was, he paired AKC champion Dalmatian with an English Pointer, breed with normal uric acid levels and disposition similar to that of the Dalmatian, and after he crossed a dog from that litter to another Dalmatian and so on. After 15 generations, in 2011 the AKC allowed Dalmatians from this healthier pedigree, spots intact, to register.

As for the future of the purebreds, the final goal in any case is not to get rid of them but rather to put the health of the animals first. In fact, we do not believe that there is anyone in this world that would wants the breeds to disappear. As for the Bulldog, there shouldn’t be tendencies that are going toward the breed disappearance, but rather it should transform this dog into an animal that can function properly and have a good health.