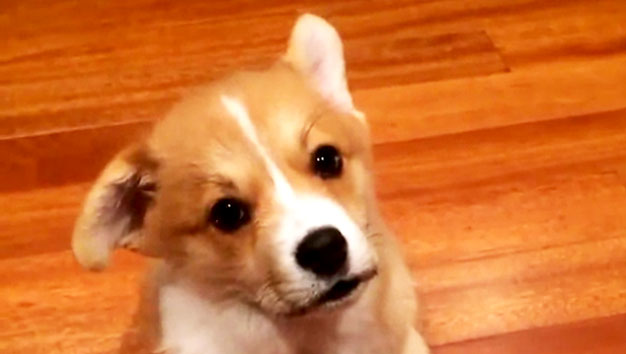 Tens of thousands of consumers, at least in the United States, have lost money to these online pet scams,” said Rebecca Harpster of the Better Business Bureau.
A BBB report says the scams are on the rise, and the FTC counted 37,000 reports of bogus online pet sellers over five years. The FTC estimates only about 10 percent of victims reported the crime, so the actual number of victims could be in the hundreds of thousands.

Not only do the scammers accept money for dogs that don’t exist, they then often string along the buyer with additional charges they claim are popping up in getting the dog delivered. They’ll say they need to insure the dog for transport, or that a special crate needs to be purchased, ask for more money and say the dog can’t be delivered until they receive it.

The BBB recommends never buying a dog based on pictures or videos. Scammers use stock photos and videos, or obtain pictures of their own, and post them on the phony websites, claiming the dogs are for sale. 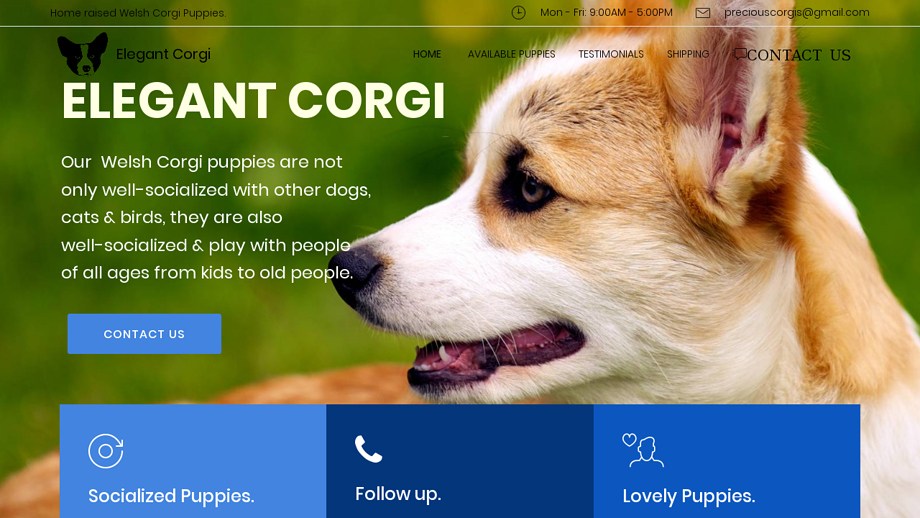 Wendy Hicks is one of many who say photos of her dog have gone on to be used as fake ads in seedy websites. Her prized Corgi Abby appeared on Corgi Precious Puppies and Elegant Corgi Puppies — both of which have since been shut down. She suspects there might be more.

“It’s like whack-a-mole. You get them taken down here and they’re going to pop up somewhere else,” Hicks said.