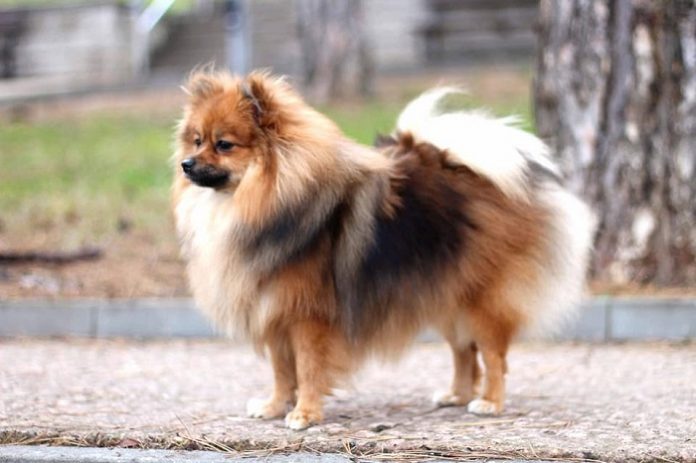 The German Spitz is a specific breed that can be said to have been a breed of dog that was kept only by rich people since its inception. This breed of dog, as well as the very name it says, originated in Germany.

The German Spitz is a dog with deep breasts and short build. The shoulders are straight back. His back is flat and short. The abdomen is pulled into the back. They have a wedge-shaped head and a short neck. The eyes are almond-shaped. The ears of the German Spitz are triangular and straight. The German Spitz’s hair is double-layered. This breed of dog can be black, white or brown. Furthermore, there are situations that occur in orange.

The German Spitz is a dog breed that knows no fear and has a strong temperament. This dog breed can often bark when it senses danger or when it wants to communicate with its owner. The German chick is cheerful, loyal and quite smart.

This dog breed has a fairly strong immunity and thanks to it can live up to sixteen years. In addition to strong immunity, certain diseases can occur, such as knee problems, progressive atrophy, entropy, collapse, and hypoglycemia. The German Spitz is easy to maintain and does not require much attention. It is a very active breed of dog, but it is quite small in size, so it can satisfy its needs for activities by running around the house or apartment. In terms of sociability, the German Spitz fits in well with other breeds of dogs and other pets and is also quite well socialized from an early age. He is quite wary of strangers.

The food of this breed of dog should be mostly meat. Nearly 70 percent of a meal should be with meat. Other products include fish, cereals, vegetables, fish, cottage cheese and fruit. In some cases, a small amount of egg yolk and vegetable oil may be given. German Spitz is such a breed that it can have periods when it does not eat at all. This means that you need to discipline him and give him food and water at the right time. 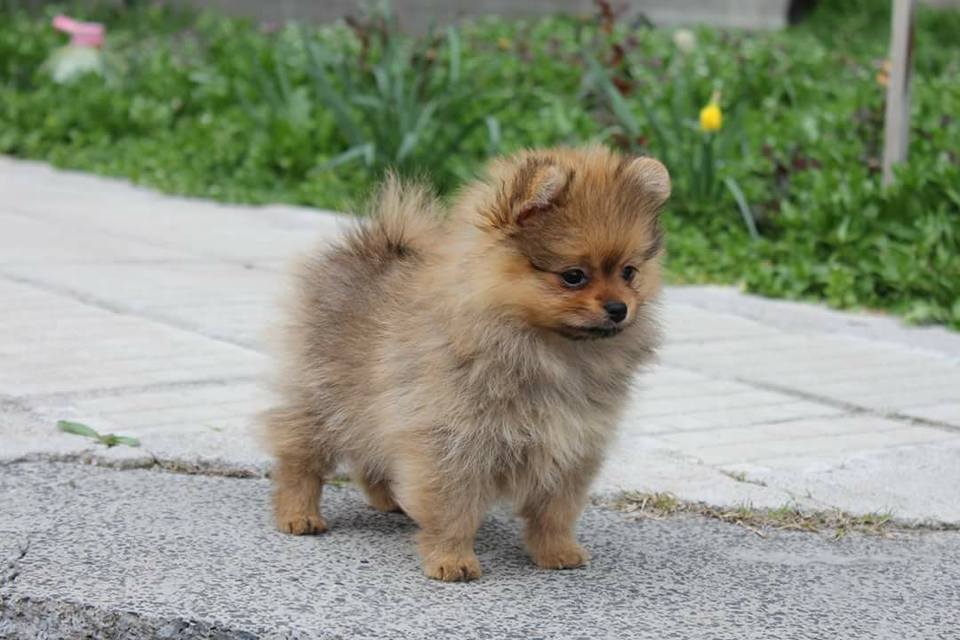 The process of selecting a puppy of this breed is divided into three consecutive steps:

– Selection of the variety and sex of the animal. Each potential owner looks at this breed differently, guided by their tastes and abilities.
– Many qualities of race, character, and appearance are passed on to animals by inheritance.
– Choosing a litter puppy. Here it is advisable to choose an active and examined puppy. The puppy should not be aggressive. In addition, it is necessary to assess the quality of the exterior and its compliance with the standard.

This dog breed is descended from the dogs of Greenland. According to some theories, the German Spitz dates back to the Stone Age by Canis familiaris palustris Ruthimezer. In the southern region of the Baltic Sea, which is divided between Germany and Poland, where most of the development of this breed took place in the eighth century. In England, Queen Victoria and Queen Charlotte contributed to making this breed of dog quite popular. This breed of dog was recognized by the American Kennel Club in 1900, and since then the breed has shrunk in size and developed furry fur variants.