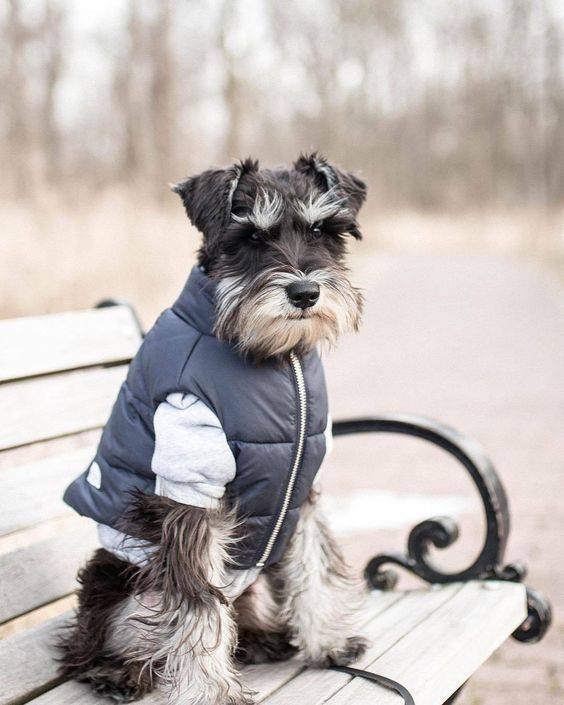 Our little pets are intelligent beings, and accordingly – cunning. That is why by often manipulating the feelings of the owners, they can provide for themselves some advantage or benefit.

There is one issue that is always a topic of discussion among pet owners. That question of all questions is: how smart is my pet?

Whether we have a parrot, a dog, a cat, a guinea pig or any other animal for a pet, we are constantly trying to detect or capture in them a trace of intelligence, that is, interactive thinking that will give us the right to say that our pet is thinking and that he is smart.

The size of the brain

Comparing what we know about animal intelligence, the winner of our genius test is certainly not an elephant, whose brain weighs a whopping 4.5 pounds, but neither is the popular little parrot – a tiger whose brain barely exceeds two grams. The human brain, which weighs about 1.5 pounds, has so far shown the greatest amount of meaning in the animal world. Scientists claim that mass is not a guarantee of mind but that response is the number of active neurons (nerve cells) in the brain mass.

Playing with my parrot, tiger Mick, I found that he very much enjoys listening to serious or classical music. He simply clings to the speaker and stands motionless. This is the same as my cat. Psychologists say that listening to classical music in humans improves intelligence and cognitive ability.

Is this also true with our pets? Probably true, and dogs’ preferences for listening to music and trying to sing are known. This certainly means that they understand the changes in frequencies in the sound and can monitor them, but it also certainly means that they understand what they are listening to. From this, we can easily conclude that in this way they develop their intelligence.

The phenomenon of intelligence always carries with it a trace of cunning, including the use of certain situations to gain some advantage or benefit.

One of the main ways our pets manipulate us is through jealousy. You have many dogs who, instead of being attached to their family and their primary environment, are ready for anyone to come and “love” love. By acting on every occasion as if they met a worshiped being, they show a willingness to go with anyone who has come across and show them at least some attention.

This phenomenon of “promiscuous lovers” probably stems from a lack of attention in the primary home, and therefore they want to make up for it on the other side. In doing so, they try to make their owner jealous and thus derive more love or more privileges from him.

Through practice, I traveled more and more to hear someone’s dog fake. by trying to portray a non-existent situation, he might gain some kind of benefit or, as often happens, avoid being punished for something he did and should not do.

So the dog who disappeared for a while on his home begins to limp to show the injury, thereby reducing the anger of his owner, who is angry and worried that he was gone. Likewise, if you get angry at the dog, he may suddenly cough and try to channel your emotion to the other side.

Your dog vomits. Of course, this is something that will always raise your concern. But be careful. And dogs, if you didn’t know, can suffer from bulimia. This disorder, not so rare in humans, is more and more often shown in dogs as dissatisfaction with food choices. With these symptoms and behavior, you have to be very careful and it is best to take your dog to a vet immediately to eliminate any suspected serious gastrointestinal disease.

In my practice, I had the opportunity to meet a dog who used this type of behavior to show his owner what food he wanted and what he would not eat. If Ricky is left with food that he does not like, he eats it, but after a short while, he comes to the living room and vomits – in the sight of everyone. However, when he gets the food he wants, this does not happen.

It took us a long time to correct this behavior, but I have to admit that he eventually won. He ate what he wanted. All we have to do is say that, fortunately, he has no form of the disease, but that he has a strong will.

We can quote, in response to the question at the beginning of the text, that dogs and other pets, as well as animals in nature, are intelligent creatures. Do they sometimes even use their intelligence in a cunning way? Of course. It is up to us to recognize that. If we’re intelligent enough.