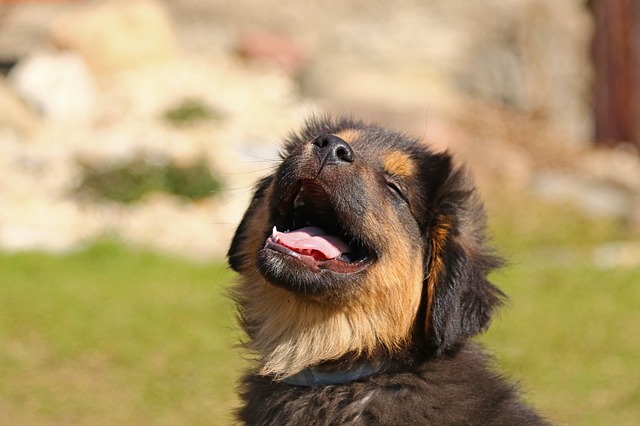 The mouth, as the initial part of the digestive tract, is often exposed to a variety of adverse effects and is therefore often the site of a wide variety of pathological processes, in which inflammation of the mucous membranes of the mouth plays an important role.

The mucous membrane of the mouth is part of the mucous membrane of the digestive tract and lining the oral cavity, and changes in it are also an indicator of many other diseases. This part is very accessible to the view, which is also an integral part of the general clinical examination of the animal. Stomatitis comes into the animal as a disease of its own or is just one of the symptoms in some other diseases.

Inflammation of the mucous membranes of the mouth as an independent disease is due to a direct irritant effect on the mucous membranes. Rough foods, foreign bodies (bones, and especially fish), dental diseases as well as dental changes, and congenital and acquired irregularities of the teeth are stimulating.

Various chemicals (acids and alkalis) can be damaged by the mucous membrane of the mouth, which is of little importance in animals. Cold foods (from the refrigerator or under-thawed), as well as hot foods, can also reduce local resistance of the oral mucosa and favor inflammation.

In most cases, stomatitis is just one of the clinical signs, which accompany various other diseases, so it occurs as part of uremia, heavy metal poisoning, vitamin A and C deficiency, and it also accompanies some infectious diseases.

The clinical signs depend on the cause of stomatitis, the duration of the disease, and the degree of damage to the oral mucosa. If the appetite is preserved, food intake is cautious and priority is given to liquid and mushy foods. Chewing is sluggish, with the animal drooling and food particles mixed with saliva falling out of the mouth. More extensive inflammation causes bad breath.

The mucous membranes of the mouth, lips, and tongue show a wide variety of changes, which again depends on the character of the inflammation. Most often it is only the mucous membranes which can be enlarged or restricted, then various blisters and sores, white-yellowish deposits of different thickness, swelling and the like. Treatment comes down to eliminating the primary cause, with topical treatment of the oral mucosa.