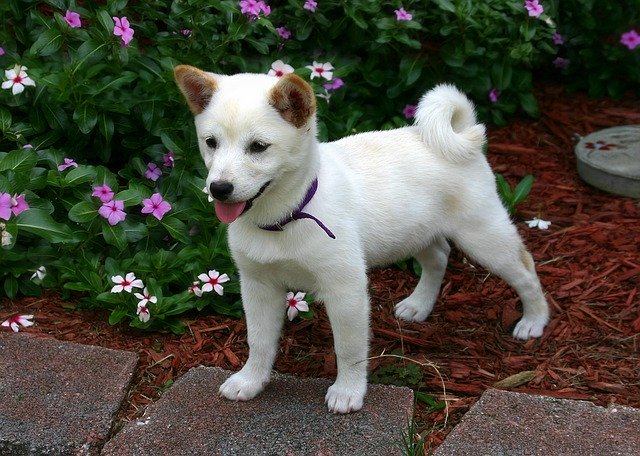 When is the right time to adopt a puppy? Aside from the understandable answer, “not before you’re ready,” when you’ve learned the most important things about dog training. And when the puppy is ready. One important thing to keep in mind is the age of the puppy.

Most puppies change their home every now and then – usually from the home they were born in, they go to the home of the people who adopt them. The optimal time to go to a new home depends on the emotional needs of the puppy, its socialization, and the level of experience of both households.

Going out of the litter can be traumatic and this is one of the more important items that we need to take into account. If the puppy is prematurely separated from the litter, it will miss a very important early interaction with the mother and other puppies from the litter.

Since there is not much dog company in the new home of the puppy in the new home, because it has not yet received all the vaccines, it may be that the puppy grows into a dog that is not sufficiently socialized with members of its species.

On the other hand, the longer a puppy stays in the litter, the more attached it is to their canine family, and the more difficult it will be to sustain change. Getting delayed in moving to a new home also delays socialization and habituation within a new family.

Eight weeks is considered to be the most optimal time adopt a puppy. By that age, the puppy with his mother and brothers from the litter was socialized enough to be able to wait for the moment when he would be free to play with other dogs at school or in the park and on the meadow, while still young enough to bond firmly with his new family. The level of knowledge of the foster and breeder should be what decides whether the puppy should stay longer in the litter or leave earlier.

Most often we can assume that the breeder is an expert and the foster parent is a beginner, in which case it is better for the puppy to stay longer with the breeder. A grower who conscientiously does his job usually has experience with socialization, home-based learning, and chew toys.

If so, it might make more sense to take a slightly older puppy. I actually always ask beginner owners if they are considering taking a socialized, mature, and well-bred adult dog instead of a puppy. All this assuming that the grower is really expert.

If you are considered a puppy breeding expert and the breeder does not want to give you a puppy before the age of eight, look for a puppy with someone else. Remember, you’re looking for a puppy that will live with you, not a breeder, and a below-average breeder breeds the same puppy.