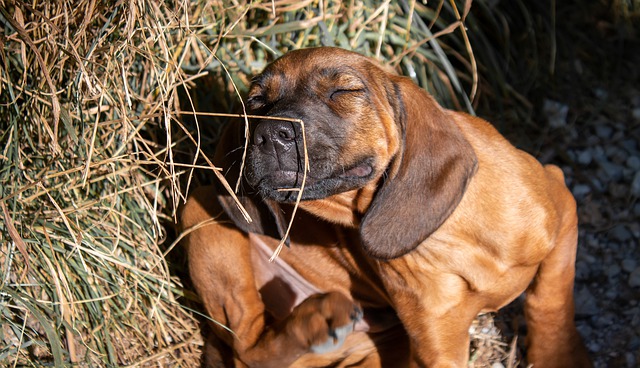 With the easy transport of pets to infected climates and the increasingly easy transfer of vectors that transmit them, the disease easily spreads to our area.

The cause of leishmaniasis

The cause of leishmaniasis is Leishmania infantum, a protozoan from the family Trypanosomatidae. It is invisible to the naked eye, it multiplies very quickly in the dog’s body and causes a long-lasting and difficult to cure disease.

The causative agents attack the immune system of an animal or a human. The causative agent itself is transmitted by papers (popularly known as invisible). These are mosquito-like insects in which males drink the sap of flowers, and females feed on blood and transmit the pathogen.

They live mostly in dark and humid areas and are very weak fliers. In addition to transmitting the disease from dog to dog, they can also transmit it to humans, but the cure rate in humans is significantly higher than in dogs.

The incubation time of the disease (the time for which the symptoms of the disease appear) can vary from several months to several years. The disease can pass with severe symptoms or in an almost invisible (imperceptible) form. Leishmaniasis has no easily recognizable symptoms and can remain undetected for a long time.

To make a diagnosis, it is very important to distinguish between infected and sick animals. Demonstration by testing the blood for antibodies of the causative agent does not necessarily mean that the animal is sick but only infected, and certain drugs should be used to cure the disease or to prolong the time until the appearance of clinical signs of the disease.

Of course, a constant examination of both the blood smear and the lymph node smear or skin changes can monitor how advanced the disease is and what stage the animal is in, to include the best protocol for repairing the disease.

The disease in dogs is almost impossible to cure completely, but the quality of life can be significantly improved by applying therapy.

Prevention of this serious disease is the most important factor. Responsible ownership means awareness of the presence of the disease in coastal places and taking all necessary actions to reduce the risk of infection in our four-legged family members. Animals should not only be protected by preparations that act after the parasite bite, but also by those that have a repellent effect (repel insects).

Symptoms of the disease

The symptoms of leishmaniasis can be different:

– enlarged lymph nodes
– anorexia, weight loss
– muscle atrophy
– skin lesions
– inflammation of the cornea
– lameness and weakness of the hind legs
– polyuria and polydipsia (increased water intake and increased urination)
– ulcers on the skin of the feet and between the toes
– hair loss on the head (especially around the eyes)
– tail hair loss
– dry scaly skin
– excessive nail growth (fakir’s nails)
– occasional fever
– enlarged liver or spleen
– joint pain
– constant elevated temperature of varying intensity
– Sometimes there is frequently severe diarrhea that most often leads to the death of an infected animal.