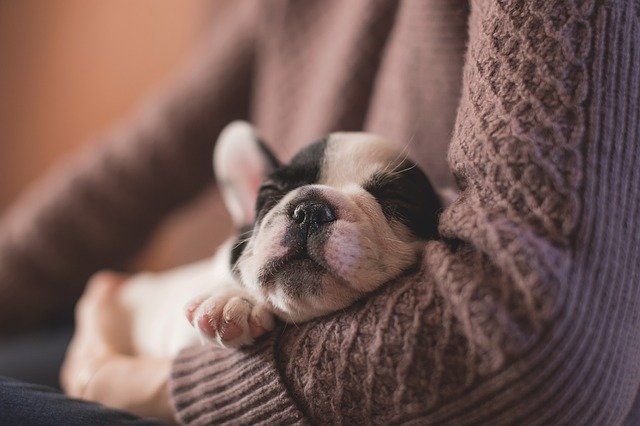 Although it is most commonly diagnosed in puppies, there is also a risk in adult dogs that have not been vaccinated. Parvovirus is a viral disease of dogs, almost exclusively puppies up to seven or eight months old, as well as adult UNVACCINATED dogs.

It is a disease caused by a virus that attacks the cells of the villi of the small intestine. And, one important note, regardless of the fact that it is popularly called “cat plague” in our area, it definitely has nothing to do with cats.

Only dogs get sick, and some breeds, such as Dobermans, rottweilers, German shepherds, pit bulls, and dachshunds. The risk category includes puppies with weak or no maternal immunity, as well as adult unvaccinated dogs, then animals living in an environment where there is a virus with high virulence, animals that are in the phase of immunosuppression (eg systemic disease or chemotherapy).

Parvovirus is an extremely resistant cause. It can survive freezing for months, as well as the effect of most disinfectants. In general, it is a fecal infection, because it is excreted in the stool and the virus is highly contagious. An unresponsive individual that has been exposed to the infection begins to be contagious 4-5 days after exposure, because it excretes the virus in the stool and this lasts for 7-10 days. The disease occurs all over the world, and the virus prefers warmer and wetter weather conditions during the calendar year.

Diseases that can be associated with parvovirus are primarily infection with intestinal parasites (helminthiasis), giardiasis and coccidiosis, as well as coronavirus. They can enable infection due to the impact on the immune system or they can join and complicate the already difficult condition of the organism. The most common cause of death is actually sepsis, originating from a bacterial infection, because the bacteria are resorbed from the intestines due to the loss of the barrier that the virus has destroyed.

RELATED ARTICLE:  Guide: What to Do if You Hit Dog While Driving

The disease occurs in several forms, subclinically – without symptoms, in a mild form, in a moderate form and as a severe form of the disease – which usually ends with the death of the infected individual. Symptoms of the disease appear three to 14 days after exposure to the causative agent. The first symptoms are very non-specific, in the form of sadness, decreased appetite with vomiting, and later there is diarrhea which turns into pronounced bloody diarrhea with a specific smell.

The development of the disease itself lasts from three to 14 days from the moment of exposure. The virus multiplies rapidly in the cells of the intestinal villi and destroys them on that occasion. Practically, imagine that part of the intestine or the entire length of the small intestine is one large open wound because the intestinal mucosa is “devoured” by the virus. For that reason, the disease is very painful, and one of the most common problems is dehydration due to the impossibility of fluid intake and resorption, as well as due to its accelerated expulsion.