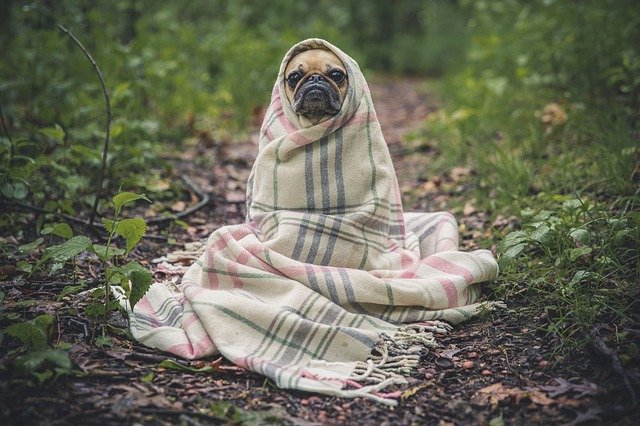 Dog Vomiting it can happen when your dog is bothered by some process that is happening in his digestive system. Dogs as carnivores, by their nature, can easily vomit and often do so. Frequent attempts at vomiting lead to an irritated stomach or irritation in the esophagus and pharynx.

However, sometimes it can also be associated with frequently irritated vomiting centers and diseases of the central nervous system (infectious diseases/intoxications). One of the reasons may be a foreign body in the esophagus or stomach, ie something that the dog either in the game or for some other reason took in his mouth and swallowed (earth, stones, bones, needles, rubber objects, plastic). Sometimes the object is larger or of such a shape as to scratch and irritates the stomach wall (a milder or more severe form of gastritis), nausea, decreased appetite, restlessness, and an attempt to vomit are noticed.

A foreign object cannot be pushed into the intestines, so the dog tries to expel it by vomiting. By biting the abdomen, the dog shows that irritation is present in the abdomen and it is also possible that there are cramps or pain. The condition can last as such for some time, but a much larger problem can occur if constipation or interruption of normal digestive function occurs if the foreign body is still pushed into the duodenum and the rest of the intestine. The situation then becomes more dramatic, the dog becomes depressed, refuses food gets tired easily, fever, foul-smelling diarrhea, blood in the feces can also occur.

RELATED ARTICLE:  What Is a Dog Pedigree Certificate?

It is possible that a reaction to too cold food or intolerance to some food ingredients is also present. It is also important that the dog is regularly cleaned of gastrointestinal parasites. What you would recommend would be to go to your veterinarian as soon as possible and have a complete clinical examination of the animal and additional tests such as UVZ and/or X-ray of the dog’s abdomen.