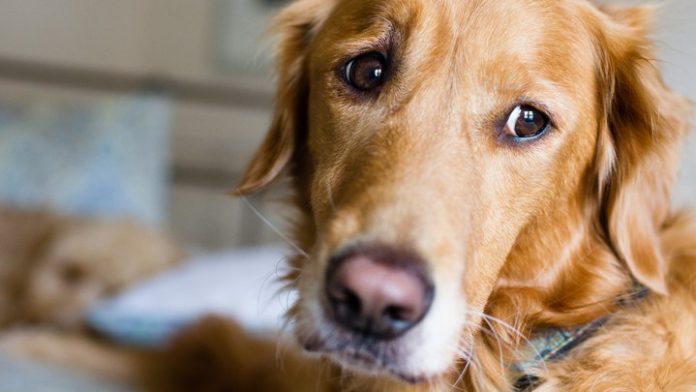 Ear Infections in Dogs? One of the most common problems that dog owners come to the vet for is ear canal problems. The first signs that are noticed are: shaking the head, scratching the ears with the hind legs, rubbing the ears on the wall or floor, and keeping the head tilted to the side that hurts.

It often happens that the dog, due to uncontrolled scratching, makes wounds around the ears or on the neck, which can become inflamed and bleed due to the infection. The hair around the ear can be damp, covered with blood, cerumen (earwax), or pus. An unpleasant odor can be felt from the ear, and discharge or a larger amount of crumbly, brown-black cerumen can be noticed.

The causes of Ear Infections in dogs can be different and related to race. Thus, in dogs, especially long-eared ones, foreign bodies are most often inflamed (a class of wild barley-popinoprase in the people). In cats and rabbits, the problem with parasites in the ears is prevalent. Inflammation of the ear can be affected by various things: warm and humid weather, frequent bathing and jumping into the water, rough cleaning of the ear with cotton wool and plucking hair with tweezers.

The only real diagnosis is made by a veterinarian by examination with a special device called an otoscope. Sometimes during the examination due to severe pain, the pet should be calmed with sedatives or anesthesia and only then an otoscopy should be performed. It is very important during the examination to determine the cause of the problem, the condition of the oral canal and the condition of the tympanic membrane (perforation).

RELATED ARTICLE:  What is Osteosarcoma in Dogs ?

TREATMENT: If the main cause of pain and inflammation is a foreign body, it should be removed carefully and completely. Only after removing the foreign body from the ear, the instillation of antibiotic drops is prescribed by a veterinarian after inspecting the condition of the eardrum. Parasitic ear infections are also treated with drops, but they are antiparasitic drops. Any deep “cleaning” of the ears with cotton wool or ear sticks is forbidden.

The method of application of the drops will be explained to you by the veterinarian, as well as the intensity of installation. In cases when the inflammation is extremely strong, in addition to local antibiotics in the ear, antibiotics are also given either orally (in the form of tablets) or by injection.