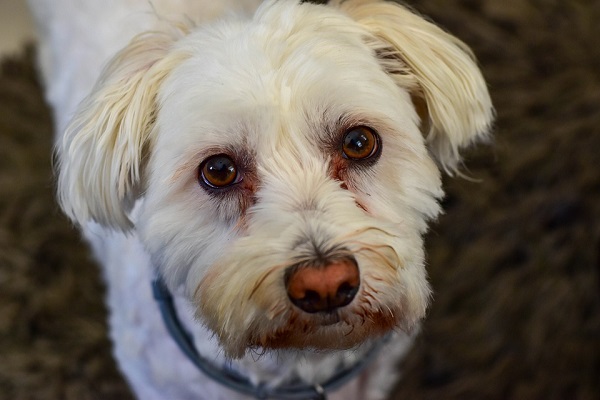 There are congenital, juvenile, senile, symptomatic and traumatic cataracts. Congenital cataracts are visible immediately (already in puppies one month old) or develop during life.

Symptomatic cataracts occur as a consequence of various altered states in the body’s metabolism. These blurring can occur not only due to a number of known and unknown causes in the dog’s body (diabetes, thyroid and thyroid diseases). In this type of cataract, the opacities are not specific in shape, color or place, and they are progressive and regularly lead to complete opacity of the lens.

Senile cataract (c. Senilis) appears in the late years of a dog’s life, and the changes can be explained by regressive and degenerative changes in the lens fibers that are caused by changes in the circulatory system. Blurring develops gradually, and regularly in both eyes. The symptoms will be especially pronounced when it comes to complete clouding of the lens, and then the pupil of the affected eye will be maximally dilated. The color of the blur can be white as milk, grayish-white, and yellowish-white to brown, when it comes to false cataract (cataracta spuria), caused by synechiae of the iris with the front surface of the lens.

Since lens clouding is caused by protein coagulation and the process is irreversible, therapeutic attempts have no effect. Surgical treatment of cataracts comes down to removing the lens. The operation was induced during juvenile and senile cataracts, when the pupillary reflex was preserved. With partial clouding of the lens, it is possible for vision to be enabled to a certain extent after surgical dilation of the pupil.