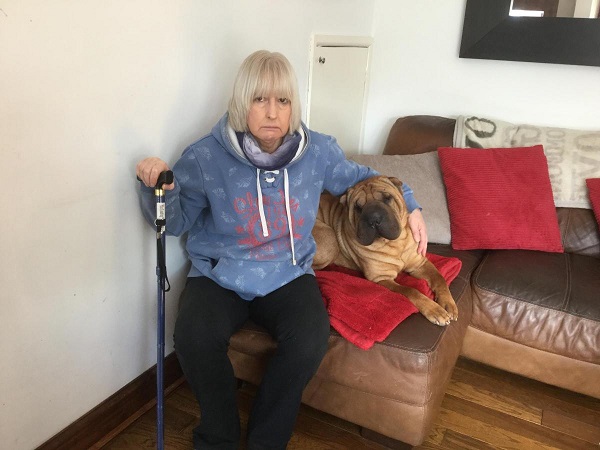 Clive and Linda Walker were one of the many of couples who attended the Crufts 2018 competition with their Shar Pei Harry at the NEC in Birmingham over the weekend.

This couple had made a booking at Best Western Hotel in the city centre two months before Crufts 2018.However, despite the fact that Harry won the first place in the Limited Dog competition, the family’s stay has turned in to a nightmare after they received a knock on the door and were told to leave because of their dog.

Mr.Walker couldn’t hide his anger while talking to the media about his nightmarish stay at the hotel in Birmingham – “This is so unprofessional and unbelievable. My wife suffers from severe arthritis and degenerating bone disease. And while checking in the hotel, the reception staff has seen Harry, so they were aware that we have dog in the room as well.” 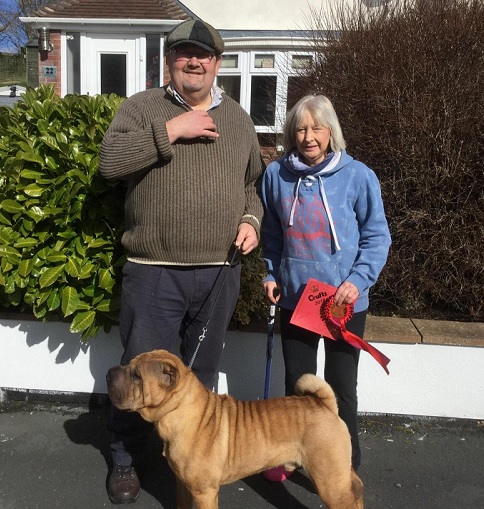 The couple was asked to leave by the manager of the hotel and they eventually found another hotel in the Broad Street area, but never received a refund from The Best Western Hotel.The management of the hotel claims that the couple has booked their stay over Expedia but there is nowhere to be seen on the reservation that they will stay with a dog in their room.

RELATED ARTICLE:  Rescued leopard cub is now being raised by dog in a Zoo in Vladivostok