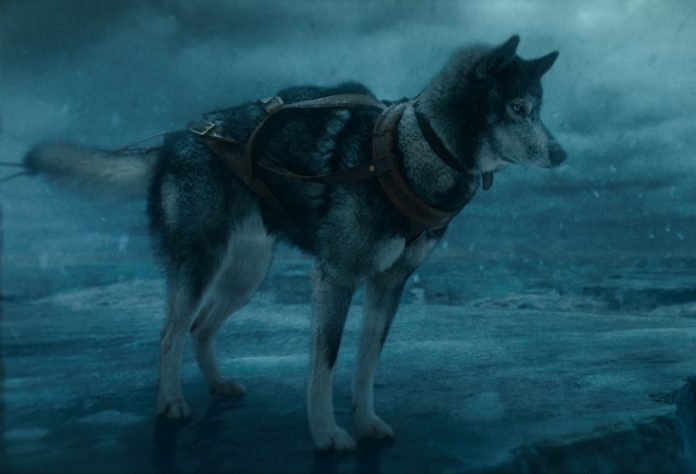 True Story Togo about a hero who makes his dog breed very famous. This brave Husky dog is credited with delivering a serum against the deadly disease that in 1925 threatened to destroy the city of Nome in Alaska.

It is never too late to correct the injustice, so 95 years after the terrible epidemic in the city of Nome in Alaska, the Disney studio has come to the truth about the real event for this event. The event is a true story about the dog that all these years, although a hero, has been erased and forgotten by history.

If you ever searched Google under this name or watched the movie Balto from 1995, you will think that this Siberian Husky dog named Balto was the hero of the expedition that took place to deliver serum for infected children in the city of Nome in Alaska. 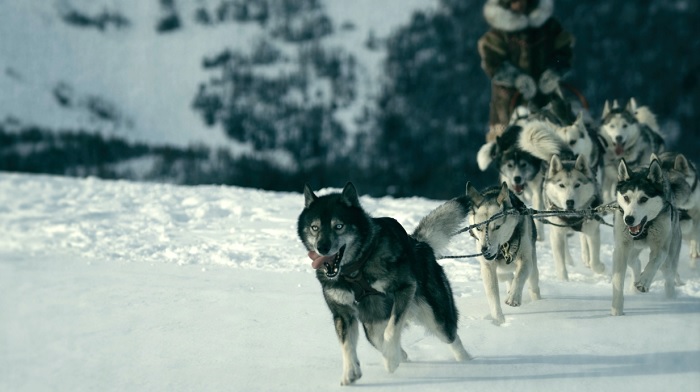 According to the event, a bronze monument in honor of Baltos was designated in New York’s Central Park. Balto was indeed part of the team that saved hundreds of lives, but it is true that he led the sleighs on the last stage of the road that arrived in the city, which is why the journalists have declared him a dog hero.

No one has ever heard of a dog named Togo, who was literally the most important member of the expedition, and who ran the most miles as a leading dog. According to some data, about 560 kilometers out of a total of 1,085 traveled in less than six days, including overnight travel.

Inspired by that story, Disney has made an effort to let the world know the truth, all in honor of the hero, the dog Togo, after which the film was released last year. In the book The Cruelest Mile, which still declares Balto as a hero, Togo is mentioned as a living legend among Alaska’s racing dogs. 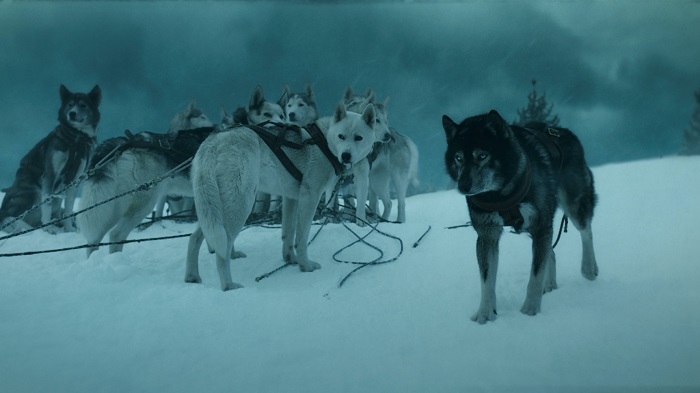 Viewers of the movie Togo can very easily assume that the individual final moments are a product of the creative freedom of its author, but they will still be wrong. During the film, in one of the scenes from the beginning of the film, it is mentioned that Togo, due to his miniature size while he was in the Seppala family, arrived as a pet.

But in a few weeks, Togo’s dog life got bored and he broke a window with his head and left the house and ran to Leonhard who was training his dogs. At that moment, Togo stood at the head of the dog column where he would later find himself in that position. The glass scene is also authentic.

The main role in the Disney movie is played by Willem Dafoe, who plays the main character of Leonhard Seppala, the man who grows Siberian Husky. Leonhard Seppala is a resident of Nome and one of the key actors in rescuing the city’s residents.

The city did not have enough stocks of serum, which is the only cure for the deadly disease, and the nearest stocks are more than 1,100 kilometers away. The main problem was that in 1925 winter was the coldest in the last twenty years, so Nome shared ice space with the serum. The only survivors for the residents were sled dogs, and the only person who could leave after the drug was Leonhard Seppala. 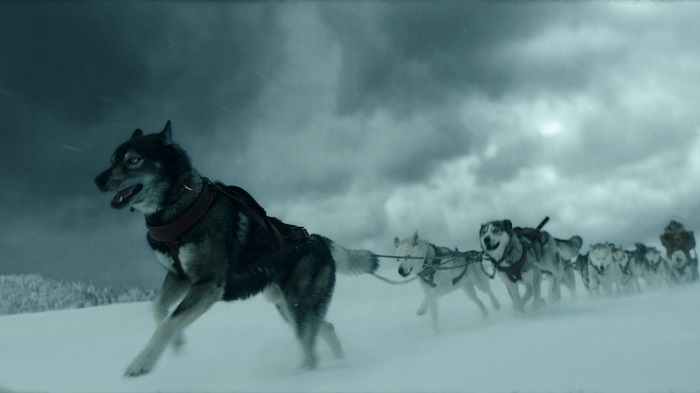 True Story about The Siberian Husky puppy named Togo was born in 1913. The puppy was significantly smaller and weaker than other young puppies in the same litter so the breeder was concerned about whether the puppy would survive or not. However, Seppala’s wife tried to persuade him not to give up on the puppy. Although the puppy was very small, it later became a strong, energetic and agile dog. As a small puppy, he often had problems with Seppala’s property and also came into conflict with other dogs in Seppala’s kennel.

By the time Nome was truly in need, Togo was already known as Alaska’s fastest dog and his career was over with old age. By the time he was engaged in the most important race of his life, Togo was already twelve years old. Although their expedition was in danger several times, this brave dog never gave up and ended the trip with minor injuries. The dog had an unmistakable feeling about which way to go. The sleds were dragged through the icy parts of the Bering Sea, after the snowstorms at a temperature of minus 50 degrees.

After completing his mission, Togo soon received heirs, or puppies, and died in 1929, when veterinarians decided to treat him with an injection due to his illness. According to some sources, the residents of Nome knew that this was the dog that was most responsible for the mission and they always celebrated his name, however, such an event was not made official before the world. Although almost 100 years later, thanks to the movie Togo, this True Story about a beautiful dog has received the recognition it deserves. 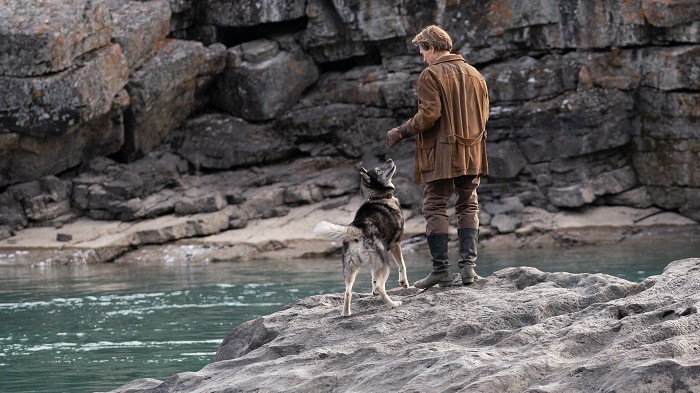 This small town had about 1000 inhabitants in 1925, about 240 km from the Arctic Circle. Noah began to develop in which three Scandinavians moved there and began to look for gold. Nome has been covered in snow for almost seven months of the year and the temperature has dropped to 40 degrees below zero.

In mid-January, after the reconstruction of one of the parks in New York, Seward Park, Togo finally got the monument it deserves.