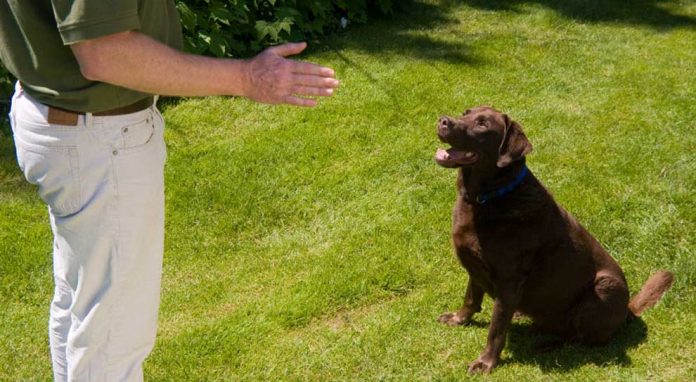 We know that the title might sound shocking and abusive but, it is not about beating your dog because he did something wrong. The reason why people beat their dogs is anger, frustration or they might think that they will change something at the dog’s behavior. Many people believe that the dog is the “dominant one” in the house, that the dog know what is it doing and it must be punished. Well, none of this is true.

But what really is a corrective punishment?

Punishment by definition means,  a penalty inflicted on an offender through judicial procedure, and the reason for the punishment is usually to prevent any deed to happen again. So, the punishment is correctional necessary need in order to prevent some deed from repeating. Sadly, most dog owners connect the word “punishment” with “physical aggression”.

Why physical aggression would never be as effective as it should be?

When we watch dog training videos or TV shows, we have the impression that it is very easy to train a dog. Couple of commands and slight aggression and you have the result. False. There is something that is called editing on the video and there are many reasons why this is not working. In order to make your dog obey the command that you are giving to him, the command needs to be said in dominant voice and it should be effective right away. But, dominant voice is not the same as aggressive voice. The dog should be clear that you are the alpha in the house and that he needs to obey to your command. Without aggressive movement or voice color and with patience the dog will eventually learn his place in the house.

RELATED ARTICLE:  How To Read Your Dog's Body Language 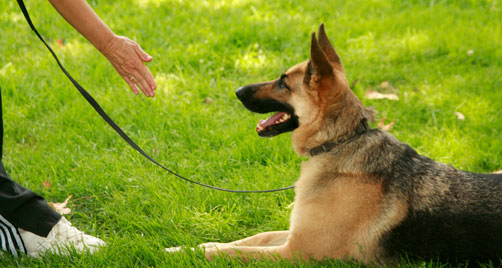 What should the punishment be?

What did we learn from this?