Wild Earth Inc., a startup based in Berkeley, California, is doing that to pet food with lab-created proteins. Pet food—predominantly animal-meat products—represents as much as 30% of all meat consumption in America.

In America’s food-obsessed landscape, the quickest route to a new idea is to look for something already being done—and then make it vegan. Wild Earth Inc., a startup based in Berkeley, California, is doing that to pet food with lab-created proteins. Translated, that means fake meat for Fido.The stakes are far from small potatoes. 68% of Americans own four-legged friends, a paw-dropping 184 million dogs and cats to be precise.

To feed this mass of tail-wagging companions, we spend almost $30 billion annually. Pet food—predominantly animal-meat products—represents as much as 30% of all meat consumption in America. 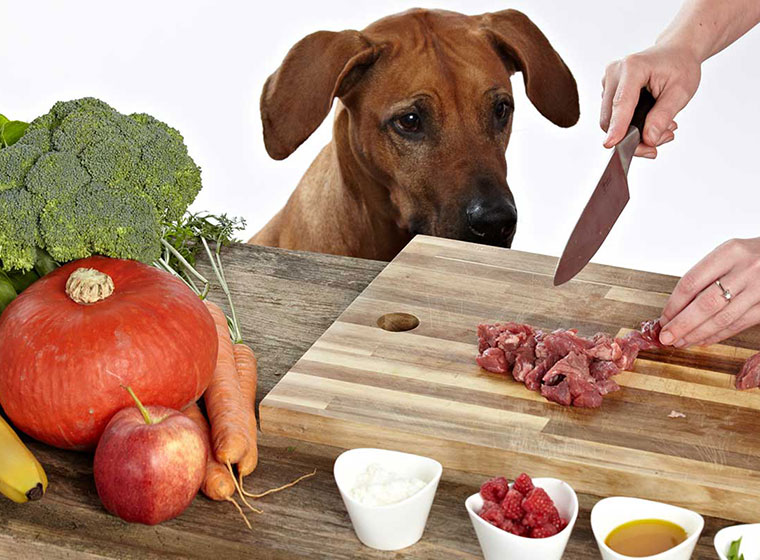 According to a first-of-its-kind study on how that sweet blond lab on your kitchen floor impacts the environment, UCLA professor Gregory Okin writes that if American pets were to establish a sovereign nation, it would rank fifth in global meat consumption. This nation of pooches and kitties consumes about 19 percent as many calories as humans, but because their diets are higher in protein, their total animal-derived calorie intake amounts to about 33 percent that of humans.

“If you’re feeding your large dog the same as you, your dog is eating more meat than you are,” said Dr. Cailin Heinze, a Tufts faculty member and board-certified veterinary nutritionist. Food consumption by dogs and cats is responsible for releasing up to 64 million tons of greenhouse gases every year. Developing fake meat for pets may help put a dent in that, as well as the use of water and land needed to breed all that livestock. In doing so, the industry might pave the way toward replacing all the real meat in your fridge, too.

RELATED ARTICLE:  Guide: What to Do if You Hit Dog While Driving

As global human population approaches 8 billion, said Ron Shigeta, one of the founders of Wild Earth, “the opportunity here is to create something that is safe and sustainable.”

That’s a lucrative choice, apparently, since the the American Pet Products Association said dogs are given more treats than any other pet species. Market research firm Kerry reports that 34 percent of new product development for pet food last year was in treats.

“The operative word is ‘potential.’ Let’s see how it works in practice.” Bethencourt compares his company’s production of “clean” protein to that of sake—imagine giant fermentation tanks—right down to using the same ingredient to fuel its protein growth. Koji, a fungus, is the Japanese version of baker’s yeast. It grows rapidly inside tanks, along with sugar and nutrients, at the right balmy temperature. The result is a plant-based protein with a close match to eggs or animal-based meat. Because koji is widely consumed by humans, it already has a GRAS (Generally Recognized As Safe) designation. Wild Earth’s supply chain is simple—it uses only a handful of ingredients—and easily traceable.

“Now that millennials have officially taken the reins as the primary demographic of pet owners, they stand to further develop the humanization-of-pets trend,” writes Bob Vetere, the president of APPA, in its annual pet survey. A lot of that has to do with the environment and an increased emphasis on nutrition, but that’s not all there is to it.

So far this year, there have been recalls due to Listeria, Salmonella and pentobarbital contamination. The J.M. Smucker Co., which makes Gravy Train and Kibbles ‘N Bits, as well as a private label food for Walmart Inc., had to voluntarily recall its dog food when traces of pentobarbital were found. Use of fake meat may obviate risks associated with supply chains that rely on meat scraps.

RELATED ARTICLE:  From Buckingham Palace to the Big Screen : The Queen's Corgi 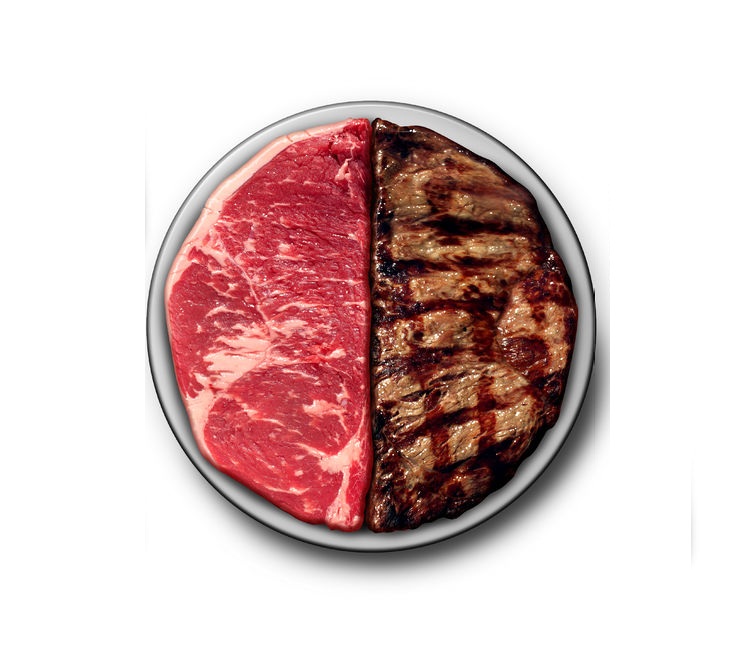 The pet food space these days is red-hot. General Mills Inc. was so eager to get into the business that it paid $8 billion to acquire Blue Buffalo in February. Meanwhile, Mars Petcare US recently launched the Companion Fund, a $100-million venture fund to invest in the pet industry.

But for cutting-edge pet food born in the lab, hurdles await.

There’s also the “ick” factor of meat made in labs, even when we’re talking about our pets, let alone when we eventually might eat it ourselves.

With pet food products ranging from offal to insects to alligators, who’s to say vegan can’t join the mix? Bethencourt and Shigeta contend that “cellular agriculture has the unique potential to rebuild the supply chain from farm-to-table.” Marion Nestle, author of several books on pet food, is skeptical: “The operative word is ‘potential,’” she said. “Let’s see how it works in practice.”