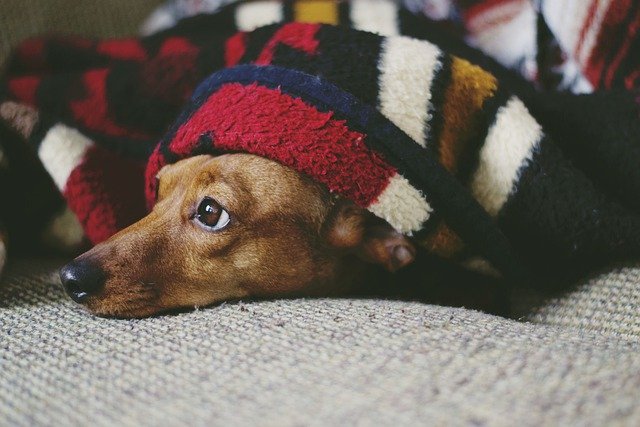 In short, this disease is a bleeding disorder caused by a deficiency of a protein called Von Willebrand Factor or vWF. This factor is needed by the blood because it helps clotting in case of injury or cut. When it is missing, excessive bleeding can occur in the dog, which can further cause other health problems.

Some dogs can suffer from a milder form of the disease, and in their case, a vaccine solution that mostly helps their condition. Most dogs with this disease live long with minimal or no treatment when it comes to the milder form.

However, in the more severe form, if the dog needs surgery of any kind, or if he had a more serious injury that caused the loss of a large amount of blood then a blood transfusion (if there is a compatible donor) or blood replacement products and other forms of medication and treatment prescribed by a veterinarian specifically for your dog’s needs.

If you suspect that your pet is suffering from this disease, be sure to consult with your chosen veterinarian for treatment as well as further monitoring of the disease.