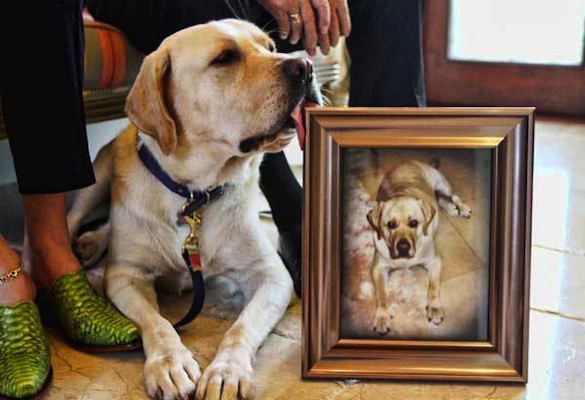 Do you really wanna clone your dog? PerPETuate.INC, is the first genetic preservation for animals established nearly 20 years ago. This company has done preservation of cells for everything from a horse to parrot. As the spokesman of the company stated – “ We do twice as many dog cell preservations as we do for cats.

The following procedure is used for each and every animal that will be brought for cell preservation: – “two pencil-sized skin biopsies are taken from the animal and are sent to PerPETuate lab in Boston where they are going through culturing and cryo-preservation viable DNA.

It is highly suggested that the animal’s veterinarian perform the initial biopsy. After that, the cell is digested in enzymes, segregate, and grown as many as 2 to 3 million. These cells are then sent to one of the two facilities for cloning – ViaGen in Texas or Sooam Biotech Research in South Korea, where embryo development will be performed on the cells.

The spokesman of the company state that is it usual to take unfertilized egg cells from the surrogate female dog and “suck the DNA that is inside those eggs” and then perform the transfer of the dog’s cells into the female dog’s egg cell. A shot of electricity is then applied to the cells start multiplying. Once the embryos are developed, they are implanted into the surrogate mother. Out of the 10-12 embryos are transferred, about half will develop into fetuses and after two months gestation period, two or three fetuses will develop and will be born.

The most interesting part is when the viable cell will be extracted, there is no need to clone the dog right away – these cells can remain frozen and preserved for more than 20 years.
PerPETuate charges $1.300 ($1.200 for culturing and $100 for storage).Then the annual fee for preservation of the cells is $100.Facilities for cloning have different fees, for example ViaGen charges $1.600 for genetic preservation and $50.000 for the cloning itself.