We all love flea markets and local fairs, but the photo that was taken on a local flea market on the outskirts of Serbia’s capital city Belgrade left us speechless.

Visitors at local flea market were stunned by the sight when they spotted a vendor offering stuffed Pekingese dog for sale.
The case was reported to the police, and witnesses are stating that only two weeks prior, the same seller was selling a stuffed wolf.

“It is awful”- said one woman that visited the flea market with her daughter – “my daughter saw it and thought it is a toy, but when we came closer we saw that it is actual dog. “ 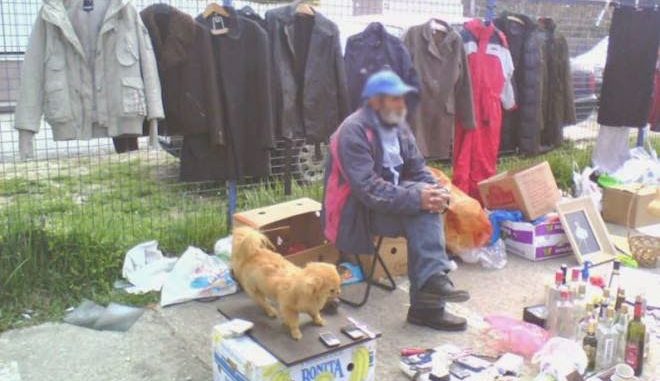 Cases like this are becoming more and more common. There was a case reported from a flea market where a local man was selling small Stafford Terrier among other things.
Local animal rights groups have started a petition and they are asking the government to help them in stopping this kind of animal abuse. 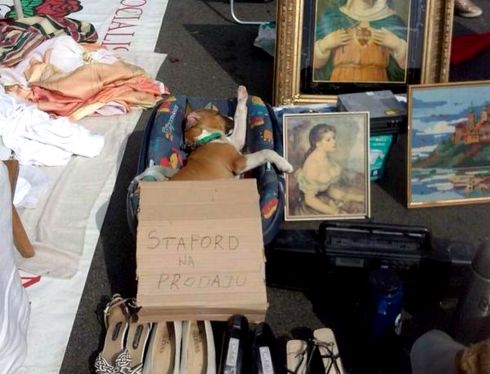