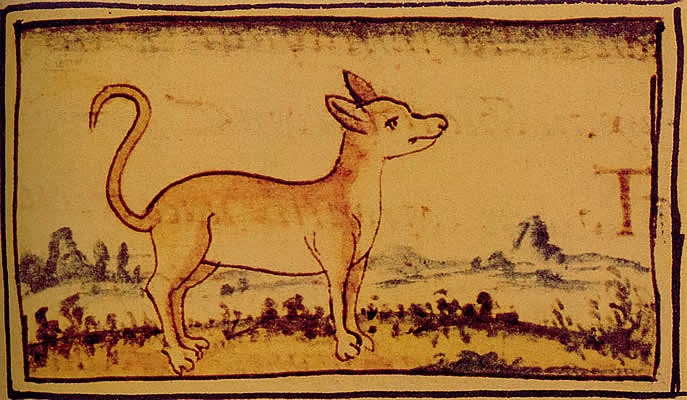 Big cat-like creature has been found in Mayan pyramid. It may have been a jaguar, and it lived on wheat-based diet.

Scientist have made an amazing discovery. The Maya people have kept dogs and jaguars at their settlements, but it is not quite sure did they used them as pets, eat them as food or use them for sacrifice.This discovery is a strong evidence that felines as well as canines were raised thought Central and South America for many centuries in the past, most probably by the royal members to show off their god-like appearance.

The discovery also leads to the first evidence of dog that were traded among the Maya to be used in their ceremonies.There is a report by the first Spanish conquistadors  that dog’s meat was the commonly eaten by the Maya people, but as the past studies showed, there were different breeds so most probably there were “meat dogs” and “hunting dogs”. 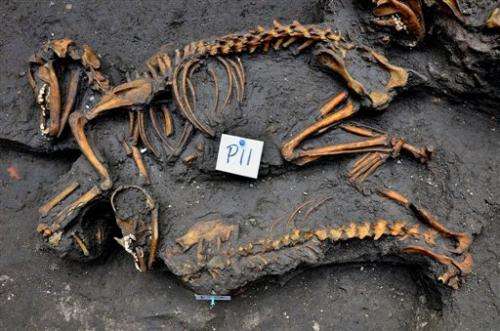 One of the most important evidence that this discovery is showing is that the Maya have been manipulating animals a lot earlier that was thought.By examining the bones found in Guatemala, the science research team found out that animal trade began in the Mayan so-called “pre-Classic period” which is around 2.500 years ago and has been intensified during the classic period.Most probably the animals were traded on organized events and ceremonies which involved human and animal sacrifices.

RELATED ARTICLE:  5 human emotions are expressed by dogs as well!