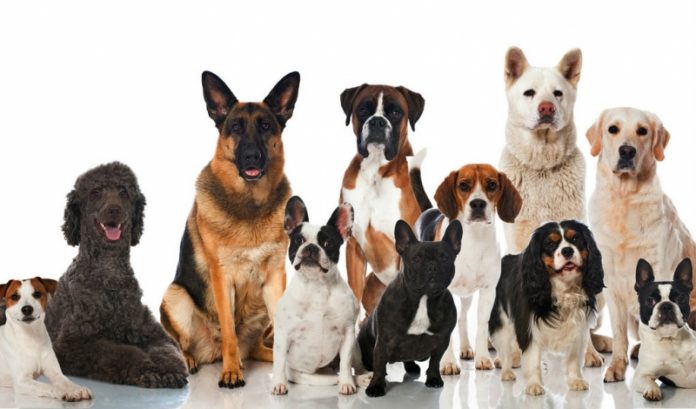 If you are planning to buy a dog from any breed, forget about “love at first sight”. If any particular breed attract your attention at any moment, it is not a guarantee that you and the dog would have a good relationship. As you probably know, the life span of a dog is from 10 to 15 years, which means that you are getting yourself a friend for long period of time.

But,  let’s start from the beginning. Choosing a dog is what makes all first-time owners happy. There are around 400 dog breeds, and while searching you would most probably find some breeds that you didn’t even know that existed. But, you should consider that no matter which dog breed you will get for yourself, you will need to change your life from a to z, in order to get along with your furry friend.

While choosing the perfect dog breed, you should consider the size of the dog and the size of the living space they require. This should be one of the most important things that need to be considered, because it is not the same to get a dog that will eat 100 g. per meal and a dog that will eat 1 kg. per meal. And the size does matter, because bigger dogs often require bigger space . What would happened if you put a Anatolian Shepherd dog in a small apartment? It is not fair, right?

On the other hand, it is not true that big dogs are for outside only. If you have a big house or apartment, even big dogs will find their own personal space. Of course, this requires additional effort from you as his owner. Smaller dogs are more suitable to live inside, even though, they could be really noisy sometimes, but in general they are more fragile, which doesn’t makes them suitable to live under the same roof with a family that have small kids.

RELATED ARTICLE:  Dog smell can reval quality of the food 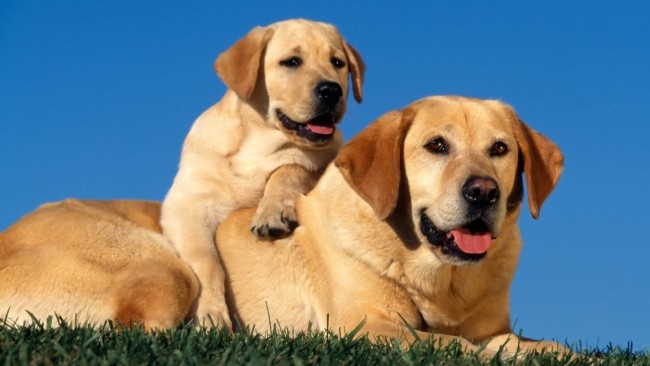 Hair is another thing that should be considered before getting a dog. Let’s be realistic, there isn’t dog breed that doesn’t leave hair behind. You could avoid the hair issue if you comb or groom your dog on regular bases. I feel obligated to pass to you a hint that my friend told me… In order to avoid hair issue, he prefer black dogs. It is harder to see the black hair, but it doesn’t mean that it is not there. Ok, let’s go back on the subject. Another thing is that some dog breeds have a hair that requires extensive grooming and that could be hard sometimes because for example, grooming saloons could be far from your place of living and the grooming often costs lot of money.

If you are a family person, it is good to do a research on how good could certain dog breeds live with other people in the same house. Also, training ability should be consider, because you do not want to wake up in the morning and found your carpet ruined. By my experience, every dog that lives inside, no matter which breed it is, should have a proper basic training.

Have you decided which breed are you getting for yourself? Maybe you should think about the age of the dog, before getting one. Are you ready to pass all those baby habits that puppy have? If you don’t mind cleaning after your best puppy friend urinated on the carpet or chewing on the furniture, or even your shoes, it is amazing to have a puppy as your pet.

RELATED ARTICLE:  How to Teach Your Dog to Not Bark at The Doorbell? 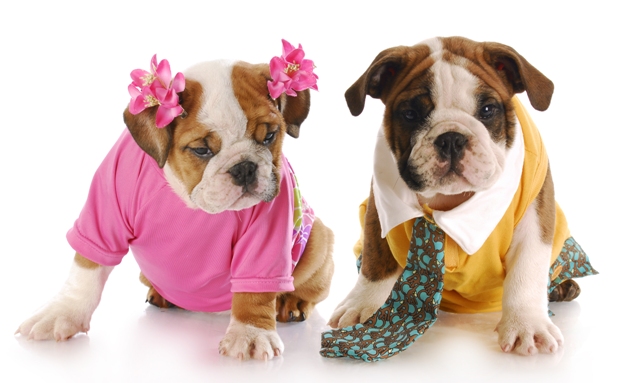 Is it going to be male or female dog? We cannot tell you the difference because most of the people would decide according to their own choice. Word of advice, according to our own experience will be, male will be a little harder to train than female, and they are more outgoing and stubborn. But, at least they do not have mating period two times per year, and your neighbors are not going to complain about the noise. On the other side, female could be better pet, because she would be less dominant, even though, the aggressive stance is more a breed characteristic than a se-*x characteristic. And, for those that do not have big budget, female cost less than male. Why? Don’t ask us, ask the breeders.