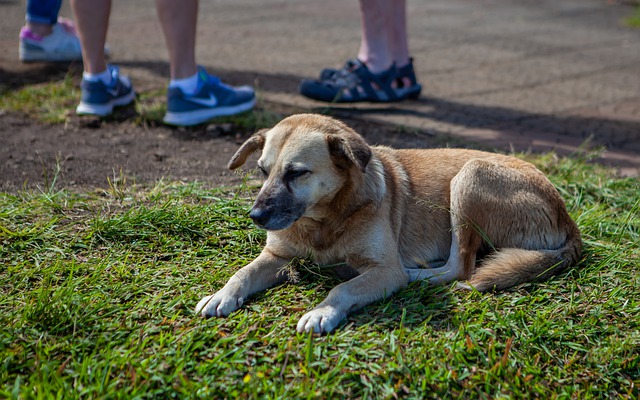 The Netherlands is the first country without stray dogs and the Dutch people really love their pets. The dogs are part of people’s daily lives, walking around the city in bicycle baskets, many catering facilities are tailored for dogs and they can be transported on public transport at a low cost. 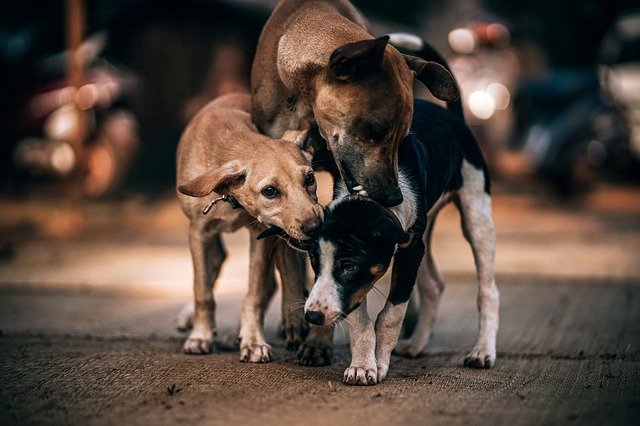 In 1864, the first animal protection agency was established in Hague. One hundred years later an animal protection law was passed. It is now forbidden for any owner to abuse or harass any animal otherwise a prison sentence of up to three years, as well as a fine of 16,750 euros, could be imposed.

The problem with these dogs is resolved with a state-funded CNVR sterilization program. The Light Animal Protection Agency believes it is the most effective way of suppressing the stray dog population.

RELATED ARTICLE:  Dogs Breeds to Have a High Risk of Getting Sunburn