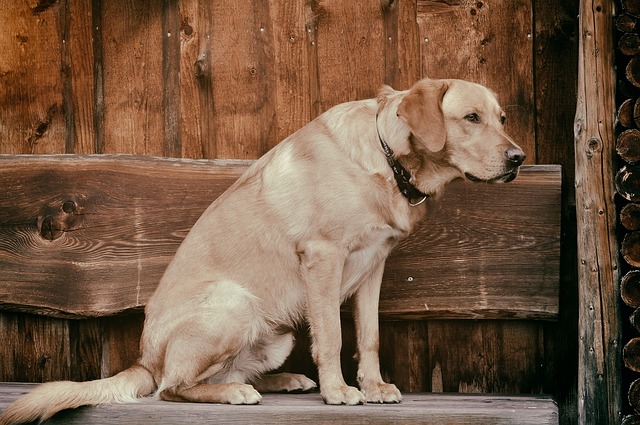 Osteosarcoma in Dogs ? Generally, the disease osteosarcoma is the most common bone tumor in dogs. It is a tumor that is quite destructive and also has a high potential for metastasis.

This type of disease affects dogs that are huge in size. These are most often the Boxer , German shepherd, Bernadine, Rottweiler, Golden Retriever, Labrador, Doberman.

This type of tumor develops in middle-aged and old dogs, on average between six and eight years of age, and in rare cases in young puppies only one-year-old. In high-growth dogs, life expectancy is shorter. Osteosarcoma in more cases develops in male dogs than in female dogs.

The cause of this tumor is unclear. There are many factors that can predispose a bone to osteosarcoma, such as bone trauma that occurs in one place, chronic bone stimulation caused by metal implants, or another foreign body, but this does not explain the appearance of tumors in those dogs that have no such history

The first step in treatment is to determine the presence of metastases. If they are not there, it is estimated that the dog may undergo amputation. Some data suggest that dogs undergoing amputation without prolonged therapy survive for four to six months. Ten percent of dogs that are amputated survive one year and die. Death occurs as a result of metastatic lung disease rather than the primary tumor being removed.

If the dog is given chemotherapy after amputation, the survival period continues for five months, and the percentage of dogs that continue to live for the next year varies from ten to fifty percent. Lately, instead of cisplatin, carboplatin has been used, which is less toxic to the dog’s kidneys.

RELATED ARTICLE:  If You Wanna Your Dog be a Champion This is The Right Way How To Walk

If amputation is not possible, chemotherapy is administered according to several different protocols in combination with analgesics. In the conditions in which we live, the survival after diagnosis of the disease in the dog lasts several months. In general, dog owners decide on euthanasia when they realize what a disease it is, especially after a period when the disease is metastasizing to the lungs.

As with other incurable diseases, owners decide for themselves the quality of life of their dog and whether or not it should survive. It is advisable not to think about euthanasia, regardless of the prognosis, as long as the dog is fed, cheerful and enjoys life, the disease can be controlled with medication.