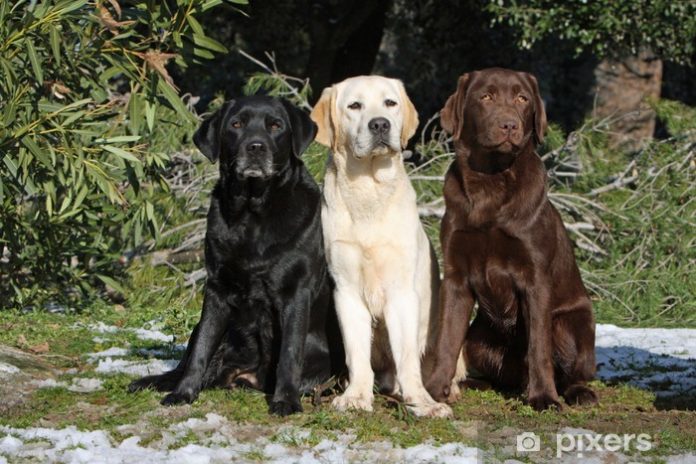 Dog Pedigree Certificate? The word pedigree comes from the French dictionary that can be used when buying a dog of a certain breed, ie a dog that has a family branch of quality dogs.

When we say that a certain dog has a pedigree certificate , it means that both parents have a gender. An example of a dog with a pedigree is proved by his ancestors 30 years ago.

Pedigree is part of the gender book. It is a book that is written for each breed of dog and in which data are obtained for each breed of dog. The birth record is a registry for dogs.
The dog’s name is given by the dog breeder. In one bed all young puppies must have names with the same initial letter. In addition to the dog’s name, breeders also add the name of the kennel. It may look like a dog’s last name.

Just as an ID card is an identifier for people, a pedigree is an ID card for every breed dog. Data is entered here and each dog. If your dog has participated in an exhibition, the grades he or she has entered are also entered. This is important for buyers as well as breeders who want to pair their dogs with the same breed.

When mating stray dogs with each other, appropriate regulations must be followed. These are the regulations of a country’s cynological organization. Mating is allowed for female dogs older than fourteen months and male dogs older than eighteen months. Dogs can mate up to the age of eight. One litter is allowed for one year and only six young puppies in one litter. Dog breeding is planned and regulated. Regardless of the ban, breeders often engage in uncontrolled dog mating.

Each breed has its own standard

International kennel organizations, as well as the kennel organizations of certain countries, have prescribed standards related to the breed of dogs. A standard dog is one that perfectly represents its height and it is also difficult to find a dog that fully meets the standard. Such so-called ideal dogs, if found at exhibitions or shows, receive international awards and recognitions.

Cynological organizations forbid mating in kinship. At least three ancestors from the paternal and maternal side may not be related. The mating of dogs in kinship leads to degenerative changes and occurrences in their offspring.