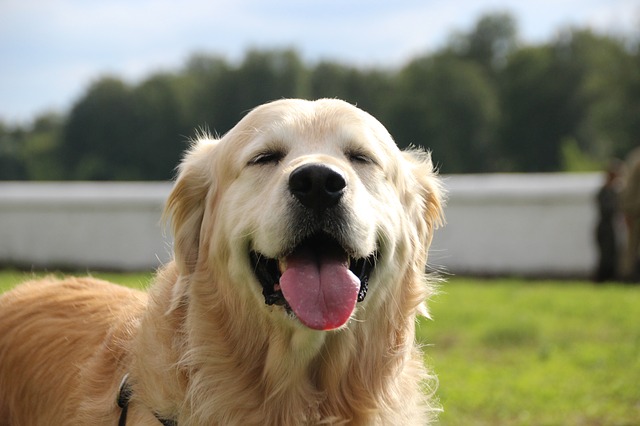 Every owner, we are sure, remembers in detail the day the dog entered his home. But do dogs remember that? It’s hard to forget that moment when we first saw our new baby.

We remember the feeling when we first took him in our arms and to the detail that the first sleepless night when we relented and placed the dog in our bed. But many wonder if the dog even remembers that first day of living together? And not just curious owners, but scientists, are wondering.

According to experts, dogs use two different types of memory – short-term and associative (long-term). However, short-term memory is very limited, so much so that the dogs remember that you gave them a treat for only 70 seconds, and then completely forget about it.

This is also the reason why they rejoice greatly when you return home after five minutes because you are out only to throw out the trash. It is impossible for dogs to know if you have been away for five minutes or hours.

Of course, our ancestors also rely on associative memory. These are situations where they associate objects, people, or events with smells, sounds, visual clues, known behaviors, or emotions. For example, if you hear a clink of keys, your dog will start to squeal and be alarmed because it is a sure sign that you will be leaving the house soon. Or, when you hear the rustle of a bag of chips – it’s a signal that they might get a bite.

These are the reasons why behaviorists and trainers emphasize that it is completely pointless for a dog to “punish” or annoy him two hours after he pops himself on the bed – he does not remember. You must correct the unwanted behavior as soon as it occurs so that your dog knows exactly what he did that is not allowed. If you scold him for hours after, for example, he bit your shoe while you were away – he won’t know what he’s hiding and will most likely start scaring you, which no owner wants.

Dog memory is still under the watchful eye of scientists and is the subject of extensive and lengthy studies. For example, has it not yet been scientifically proven how dogs manage to find their way home months after being lost? Or how do they manage to forget where they hid a treat or bone in a small
apartment?

Recently, dogs have also been found to use declarative memory, responsible for knowing the facts. For example, thanks to her, dogs know exactly in which part of the park the pigeons or squirrels are hiding, which is really fun to chase and scare. Also, this type of memory is responsible for making our dogs respond to certain words. For example – a vet. At the mention, the dog will be upset because he will remember that a painful temperature measurement or a bottle will soon follow. Dogs recognize hundreds of words, and the record is still held by a border collie named Chaser, who knows as many as 1,000 different words! This is significantly higher than the average toddler.

RELATED ARTICLE:  Why do some dogs bark too much?

But before you fall into the trap and declare your dog smarter than the average student, it should be noted that dogs have a problem traveling back and forth through time. They don’t know if something happened recently or a few years ago. So, scientists say, even though your dog most likely can’t remember the day you met and when he became your pet, he invariably remembers the features of your face, your voice, the smell, and the thousands of positive emotions and feelings you awaken in him. And so it will be for the rest of his life.