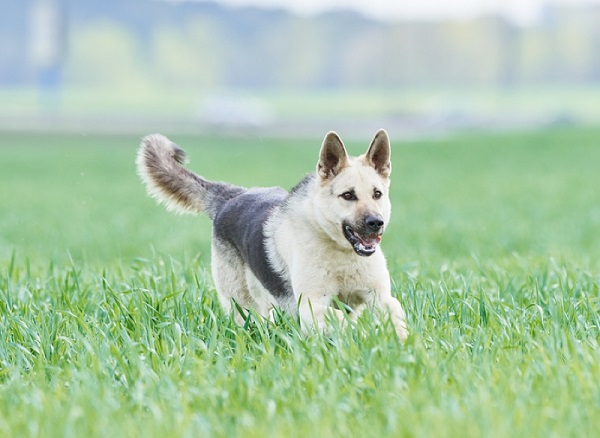 You have a dog and it’s really not hard for you to conclude what he’s trying to tell you when you show up at the front door after you’ve been away from home for a while. Moving, tailing, jumping, licking are clear indications that he is happy you are back. it is true that most of us learn body language from our own pet very quickly, however some signs are quite confusing and vague.

If you live in a city, reading your dog’s body language can be very helpful.

Enemy wagging of the tail

Waving his tail does not mean that the dog is always in a friendly mood. Suppose you run into a dog that has been released from a leash while walking. That dog approaches quickly, he is interested, his ears are raised, he waves his tail. But that dog is showing signs of hostility. the tail wagging is stiff and the tail is high. The eyes have an icy look and are focused on your dog. The hair on his back is ruffled. The whole attitude of the animal reflects aggression. Even without growling and showing teeth, a dog behaving like this is not good company. If your dog behaves like that, it’s high time you both got away with it.

A friendly-minded dog will wag its tail in a way that it does so widely from one side to the other; the tail is relaxed and slightly raised. His ears are down, his hair is not ruffled on his shoulders and back. The dog will not look you directly in the eye or another animal. If two dogs meet and are in a friendly mood, they will first smell each other in this order – sniffing muzzles and then genitals. If a dog that is not on a leash approaches you during a walk, first give him the upper part of his fist to sniff him, and then you can pet him if you wish.

Suppose that after the initial sniffing, your dog switches to a position to get down on his front legs and chest and throw his ears back. Your dog gives clear signs that he is ready to play, not that he will attack you. Make no mistake in interpretation. With all that, it is possible that he will jump completely excited, bark, run in a circle and roll.

Sometimes the dog will lie on his stomach with his ears down and hair on his back. He will look away from you, maybe occasionally turn his back. If you think he is scared or weak you can be wrong – in most such cases he only shows obedience and submission. In other words, it lets you know that you are the boss (or pack leader) or lets the other dog know that he does not want a conflict.

A frightened dog will lower his body, his tail will hang low or he will push it between his legs, he will lower his head, throwback his ears and his hair will be ruffled. The dog can instinctively crawl to protect its belly and it is possible that it will approach you by going in a circle. However, it is precisely out of fear that a dog can become aggressive and ready to bite, so it is best not to look him directly in the eye and keep your hands to the side and do not turn your back on him, also do not push him into a corner and speak in a soft voice. If he still behaves like that, it is best to move away quite slowly.