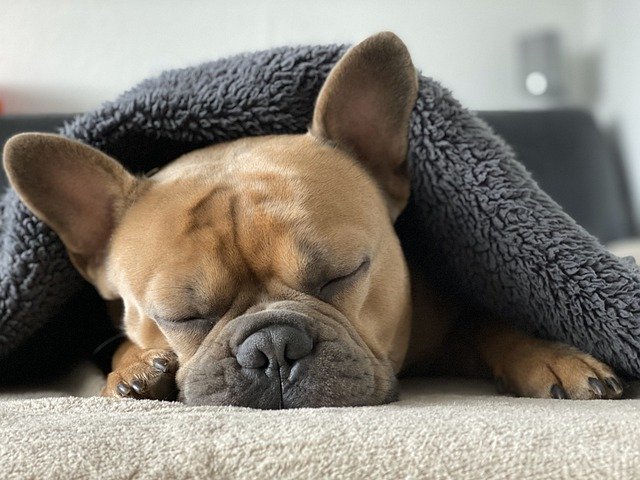 Antifreeze is very poisonous, and poisoning occurs because it is with sweet taste and dogs will be happy to lick it from the floor or other place where it is available to them.

Many people may not be aware that Antifreeze Poisoning in Dogs can be fatal to our pets. At this time of year, when it gets cold, drivers pay special attention to their cars. In addition to replacing winter tires, the validity of antifreeze in the cooling system is also controlled. Some will do it in services and then there is no danger. But where people themselves simply drop antifreeze on the road to infuse new ones, there is a great danger that our dog or cat will lick the sweet liquid.

Ethylene glycol is a component contained in most products that we use as antifreeze. It is very poisonous, and poisoning occurs because it is cute and dogs will be happy to lick it from the floor or other place where it is available to them.

One teaspoon of concentrated antifreeze is a lethal dose for a smaller dog or cat. A big problem with this poisoning is the diagnosis, because the owners very often do not even know that the dog was in contact with antifreeze. In winter, when antifreeze is put in cars, a few drops of spilled liquid or a punctured refrigerator are enough to make the antifreeze available to a dog running around the car.

Signs of intoxication can be seen as early as an hour after the animal swallows the antifreeze. There is vomiting, depression, sometimes the dogs are as if dizzy, disoriented. Calcium oxalate crystals appear in the urine after only 3 hours. This phase of intoxication lasts about 12 hours, followed by a lull which is a big problem, because most owners think that everything is fine now and that the dog was only slightly harmed.

RELATED ARTICLE:  Based on your Zodiac,what is the perfect dog for you?

In the next 48 to 90 hours, due to the metabolism of ethylene glycol, oxalates are formed which form crystals of calcium oxalate in the kidneys, in the blood vessels of the central nervous system and in other tissues. In addition to oxalates, glycolate is also formed, which together with oxalates leads to kidney damage. Ethylene glycol is metabolized in the liver, so there is a great load on this organ as well. Cardiovascular as well as respiratory problems can occur at this stage of the disease.

Mortality in this poisoning is very high, and most people do not even know that antifreeze is very poisonous and sweet. Therefore, be careful with antifreeze and make sure that your dog does not lick any liquid that is under the car.