Since ancient times, people were hunting for food and since ancient times they have used hounds to help them in the hunt. We have made a list of Best 7 Hunting Dog Breeds that originate from the Balkans.

Previously known as Balkan Hound, the Serbian Hound is a one of the best hunting dog breeds that is used for hunting in Serbia, Macedonia and Montenegro. It is very kind breed and it usually have strong bonds with the owner and his family. It is highly working dog that will rarely give up until it finds it’s quarry.This dog is usually red or tan with black saddle and have a sloping and flat head and drop ears typical for the scent hounds.It’s stands from 44 to 56 cm. in height and it’s weight can go up to 20 kg. 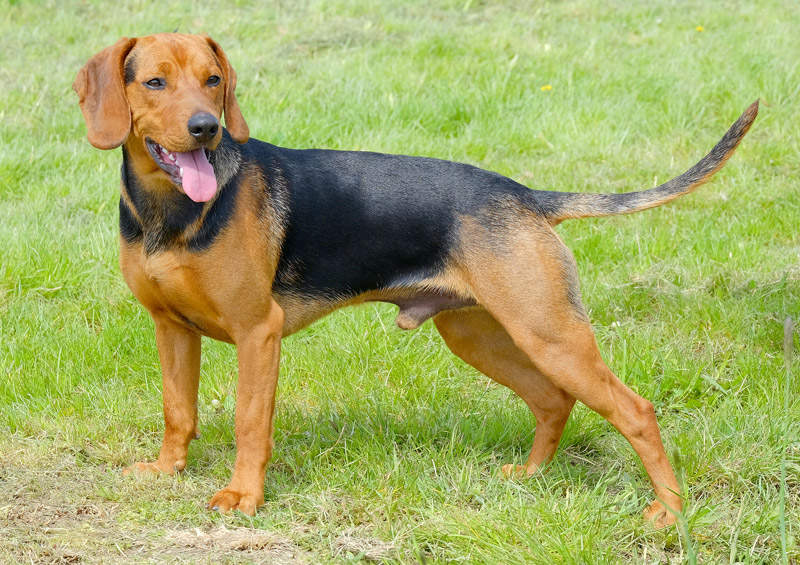 Bosnian Coarse-haired Hound is a hunting dog breed that is native to Bosnia. This dogs are scent hounds and they are usually used to hunt large game. The name of the breed refers to the dog’s coat texture. This dog breed was recognized by FCI in 1965 under the name of “Iliyrian Hound”, referring to the pre-Slavic people of that area. The most attractive feature of this dog is his coat of grayish colors and the dog stands at 46 to 55 cm. in height and weight between 16 to 24 kg. 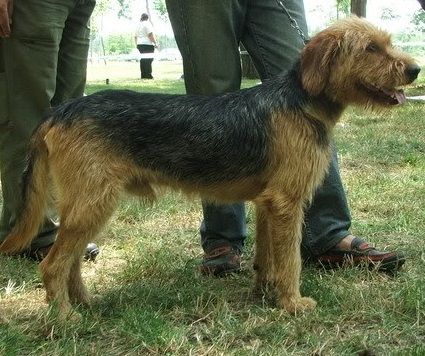 This is a rare breed originating from Montenegro’s mountains. Because of his black and tan color and smooth coat it was called “The Black Hound” in the past. This breed is used to hunt small game such as fox or rabbit, but in some situations it is use for wild boar or deer hunting. This dog’s height is from 46 to 56 cm. and it’s weight is from 20 to 25 kg. 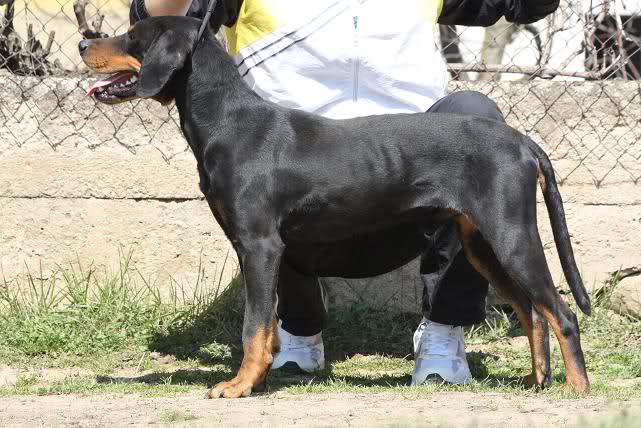 This breed descended from a very old type of scenthound. The breed we have today was developed during the 19-century and it was used for fox and rabbit hunt. Even today this dog is kept primarily as hunting dog rather than as a pet. The height can vary considerably in size, and stand 40 to 58 cm. and it’s weight can range from 12 to 27 kg.

Bulgarian hound is used for hunting mostly in Bulgaria, so we can say that there is not much information about the breed outside of it’s native country. It stands on 54 to 58 cm. height and it’s weight ranges from 23 to 25 kg. 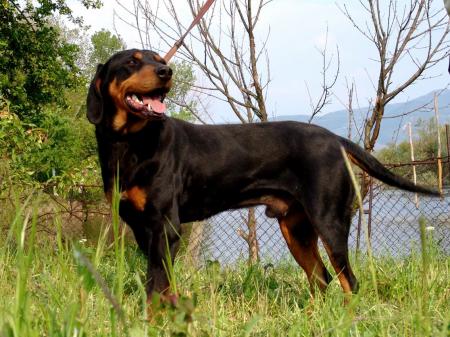 The Posavac Hound is a native hunting breed from Croatia. This is very old breed of hunting dogs and there are writings from 1497 in which veterinarian Franjo Bertic has given a full description of this breed’s look. The breed itself was recognized by the FCI in 1955. This short-coated red-yellowish dog stands at around 50 cm. height and can weight around 30 kg.

This dog breed was formerly know as The Yugoslavian Tricolor Hound, but his name changed after the breakup of the country in 1991. This dog has been on dog shows since 1950’s. It was considered as another type of The Serbian Hound, but was recognized by the FCI as separate breed in 1961. It is mostly used in wild boar hunting but it can be used for fox and rabbit hunting as well. This dogs are from 45 to 55 cm. tall and can weight from 20 to 25 kg.