The list of the most popular dog breeds in The United States was released just few days ago. Labrador Retrievers were on the 1st place for the 27th year in a row. But, let’s think about it. It is not only a list of the most popular dog breeds, but also it is a list for the people’s devotion and commitment toward a certain breed. What about a specialized museum for certain dog breed?

Believe it or not, the “Dackelmuseum” – is located in the Bavarian city of Passau and it is a home to the biggest collection of – that’s right – Dachshund-connected items.You may say, Ok they are cute, but a whole museum just for them? If we go back in history, this breed is not only adorable but it is much regarded as cultural icon in Bavaria.

Relationship between Bavaria and this breed goes back in time for thousands of years. The oldest Dachshund Club was founded in 1888 and it is still active today with more than 20.000 members. Erdmann, the dachshund companion to the last German emperor, Kaiser Wilhelm II had a royal burial and designed tombstone in 1901. 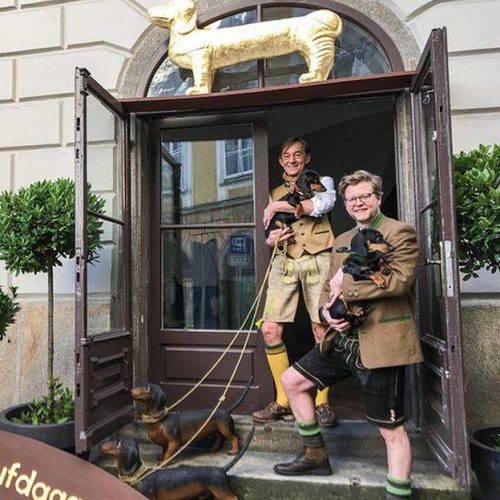 Dachshund Napoleon was so passionate about this breed, that he was laid to rest with a dachshund by his body. The breed was on top of it’s popularity in the 1960’s and the 1970’s when many middle-class Germans were having this breed as pet. Waldi, the official mascot for the 1972 Summer Olympic Games in Munich was dachshund.

It seems like today this breed’s popularity has decreased. Today, in Germany, the latest surveys showed that German breeds are not as popular as, let’s say Labrador Retriever or Chihuahua. In addition to this, the British musician Liam Gallagher stated that “he’ll buy 900 Dachshunds just to save the breed from extinction.”

RELATED ARTICLE:  What signs send to us when they wink? 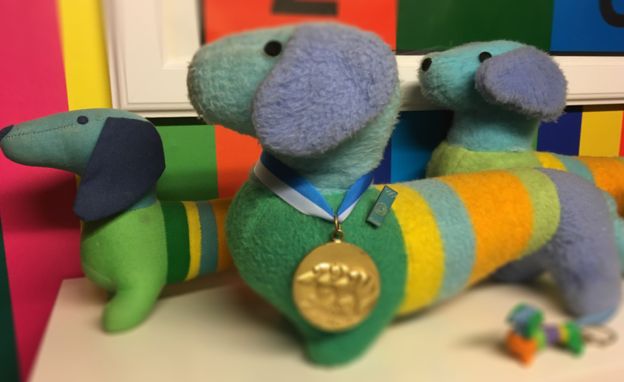 Luckily, Liam was wrong and the dachshund is not endangered dog breed. The restaurants and bakeries in the city of Passau, are planning to start selling dachshund-shaped pretzels and cookies. The opening of the museum is not a start of some global campaign, it is just passion of the owners toward this specific dog breed. The museum is just one small effort to help this breed to reclaim the main stage.