Let’s take the Pit Bull as example… In the last 20 years this breed has become so notorious, that many people consider it the most aggressive and the most dangerous dog breed in the world. Instead of judging the dogs for their behavior, why don’t we go back and see the behaving of the owners towards the dogs.

The most common reason for a well-behaved dog to become aggressive is the physical aggression from it’s owner. Just like any other living creature, the dog would fight back or it will try to avoid the constant physical aggression. In most of the cases, the dog is kept on a leash or chain, so escaping is not an option and the only thing that he could do is to become aggressive towards his owner. But, if the owner is torturing the dog often, then the dog would think that all the people from it’s surrounding are aggressive and that it will need to defend from everyone. 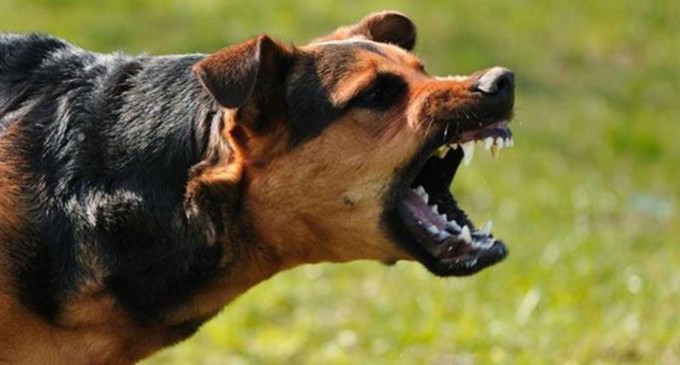 If a dog is in pain and it is being neglected by it’s owner, there is chance that it will start showing signs of aggressive behavior and often could attack another animal or even, innocent person because it doesn’t know what or who caused it’s pain.

Many professional dog trainers would agree that basic or advanced dog training, should be performed without stressing out the dog or cause him pain. Stressing out while training is almost the same as physical aggression towards the dog, and it will most likely have a counter-effect.

The most important thing is that, the dog breeds that are considered dangerous by the society, in most cases are considered dangerous by their owners. For example, people that would like to look “dangerous” would get a Pit Bull. But, due to a lack of education about this breed, most probably they will behave towards the dog in a way that it will cause the dog to become aggressive.

Word of advise : The dog is the reflection of it’s owner.