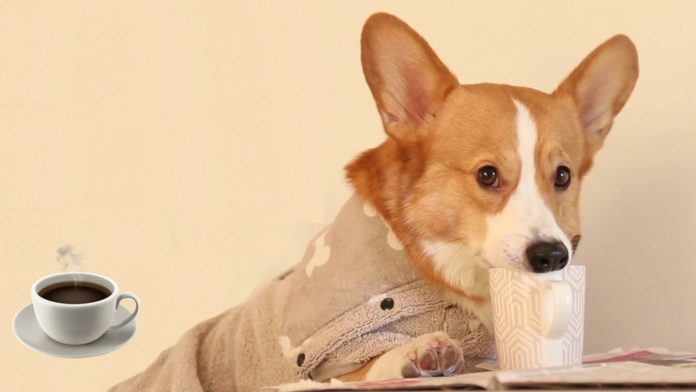 Recently, an undergraduate student in India decided to try his hand at making coffeeart for the first time — and the result is a highly realistic and extremely adorable puppy.

Nishant Upadhyay, 22, told DogTrophy that he enjoys creating art in his free time and posts some of his work on Instagram.Upadhyay, who said he had never attempted latte art before, told us that he was inspired to try it after his colleague sent him a photo of a coffee cup with a heart design that he made. 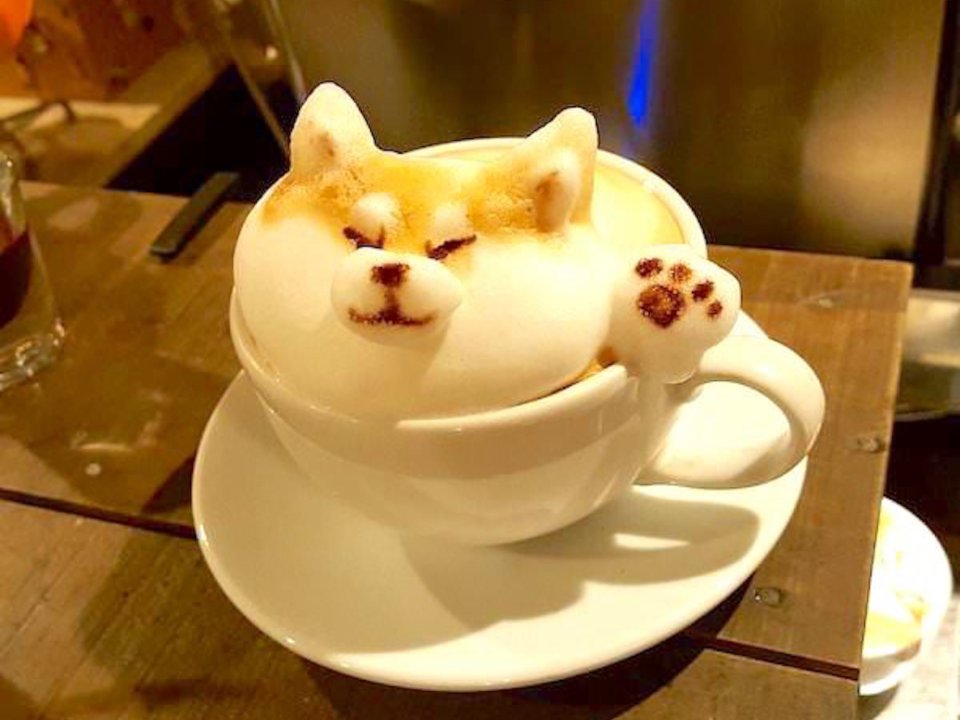 “I ordered a cappuccino at my nearby restaurant,” he said. “I asked them to make extra foam, got some chocolate powder, and drew this in my seventh attempt.”

Upadhyay posted a photo of his “cappuccino corgi” coffee design on Reddit, where it has attracted close to 20,000 upvotes and over 100 comments at the time of this post.

Many people marveled at Upadhyay’s skill in creating such a realistic-looking dog out of coffee foam, calling it “pure art.” One person even said they thought it “was real at first.” And some commenters said the foam “looks so good” they wouldn’t want to drink it, since it would ruin the design.

The biggest debate in the comments, however, was over the breed of the dog. Upadhyay had called his creation a “cappuccino corgi,” but many commenters argued that the dog depicted in the coffee foam was a Shiba Inu. Some even came up with alternative names for the drink such as “Shibaccino” and “Cappushiba.”

Whether it’s a “cappuccino corgi” or a “shibaccino,” there’s no denying that it’s adorable — and probably delicious, if you have the heart to drink it.

RELATED ARTICLE:  Diapers for dogs - types, use, tips, and price