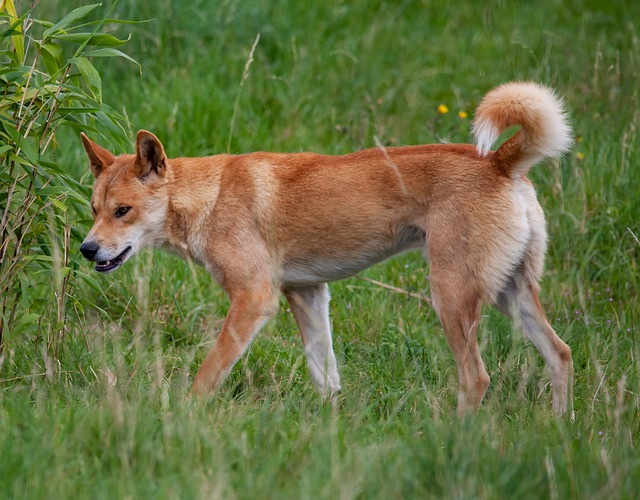 When we talk about one of the oldest dog breeds in the world, there is no doubt that it is the wild dog breed in the New Guinea area, north of Australia, a breed believed that no longer exist and whose offspring were never seen again half a century.

It is the oldest dog currently in existence. It is not only a breakthrough on a global scale but also a great achievement for science.

Wild Gorani dogs were found as 15 individuals, including male, female and young. They live in a pack. These dogs generally have a light fur, gilded or cream color, although they can also be found in black. Their tails are long, drooping and bent towards the back. In the species you have discovered so far, their ears are triangular and straight.

Because of the lack of evidence for certain species, it is still unclear how the Dingo, Gorongian, and New-Guinean singing dogs are related, and scientists hope to be able to find out about these species as soon as possible. 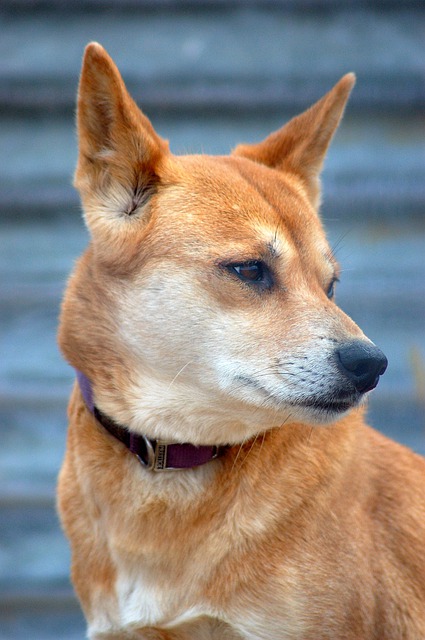 The communities of the man at that time collected for their diet, snails, eggs, young dogs, insects, nuts, strawberries, and similar herbs. Similar to dogs, but then wild animals were human followers in those processes. They often met, so the man had the opportunity to reach a young wild animal that could domesticate and grow with him.

The woman who lost her newborn put the young puppy on her breast, mainly because of her mother’s instinct. This custom can still be observed today among the aforementioned residents of New Guinea and Australia.

RELATED ARTICLE:  The ears are the reflection of the dog’s soul!

Those animals were domesticated but did not become domesticated. The described way of domesticating dogs could also occur anywhere on earth and from there is the assumption that domestic dogs originated in different areas.