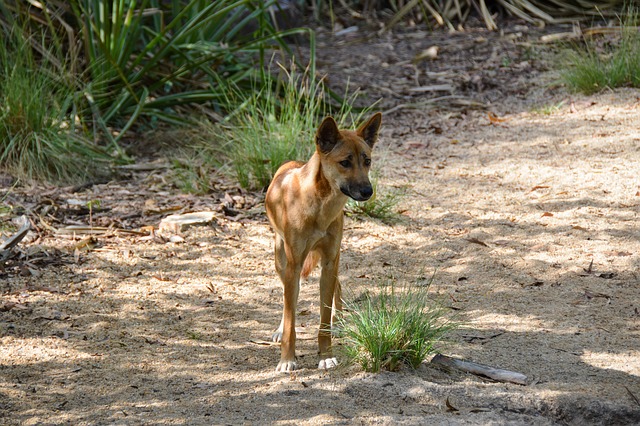 Who are the Longest living dogs breeds? Statistically, most dogs live between 10 and 13 years? Some owners are lucky enough for their dog to live longer, so it is not uncommon to hear that some dogs are over 15 years old. Believe it or not, the longest-lived dog died in 1939 at the age of 29, according to some records.

Anyone who has dogs would like their pet to spend a lot of time with them, and experience deep dog age.

According to the scientific public, it primarily depends on the genetic code, the breed of the dog, the (un) intentional crossing of the breeds and the crucial ownership is responsible, ie how much and what kind of care we give to the pet. It is also important how much we are committed and how much love we give the dog.

With all these components, plus good medical support, if we practice them properly, we increase the possibility and potential of the pet to experience deep dog age and to be our companion throughout life longer. This is the Top 12 dogs that live the longest : 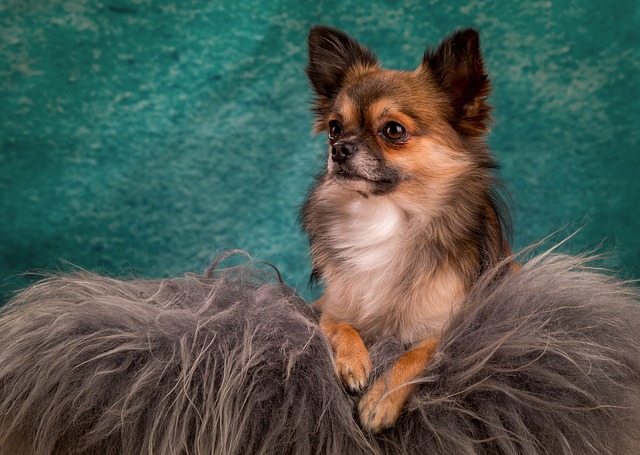 In the first place after longevity are the Chihuahua dogs. Their lifespan is believed to be related to their size. They are the smallest and longest lasting. Their average life expectancy is between 15 and 21 years. The readers will give their owners many common adventures and unforgettable moments. Some time ago, the world’s oldest chihuahua died at the age of 22. It is unknown at this time what he will do after leaving the post.

RELATED ARTICLE:  Are they the oldest dog breed in the world? 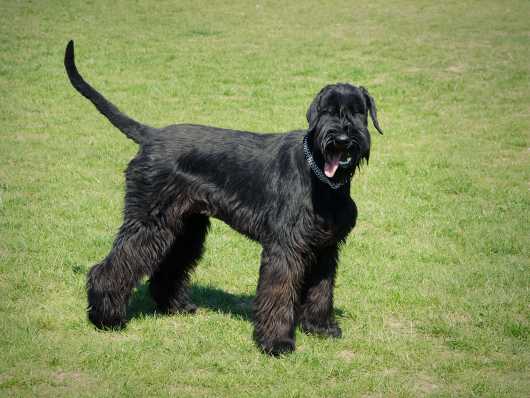 Schnauzers live’s longetivity is between 12 to 15 years. They are fast, energetic and very skilled, and with proper care and dedication, these dogs remain healthy and active even in old age. 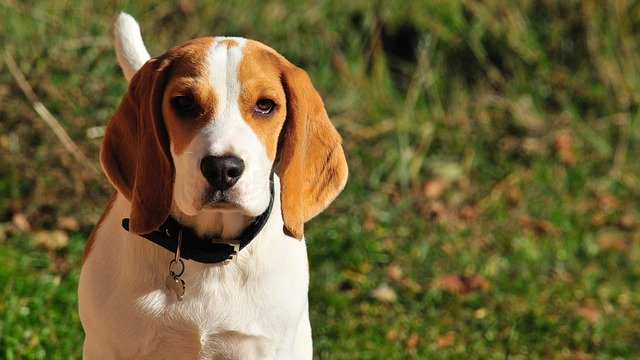 These dogs are very sociable pets and are a good companion for children growing up in their provinces because they are active and obedient. They live between 12 and 15 years, and the longest-lived beagle dog has died at the age of 27. 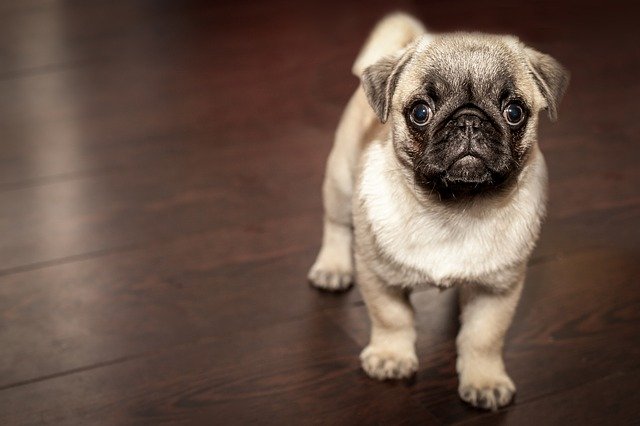 This dog breeed is one of the most popular breeds of dogs today. This dog breed lives from 12 to 15 years, and it is interesting that even in old age when the body begins to release them, they have a strong character. 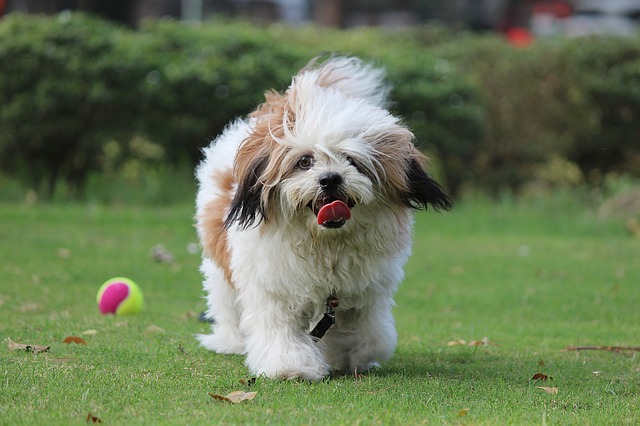 These dogs live an average of 12 to 15 years. They originate from Tibet and are characterized as one of the oldest dog breeds in the world. Most of these dogs were bred as sacred animals in the temples of Lama. 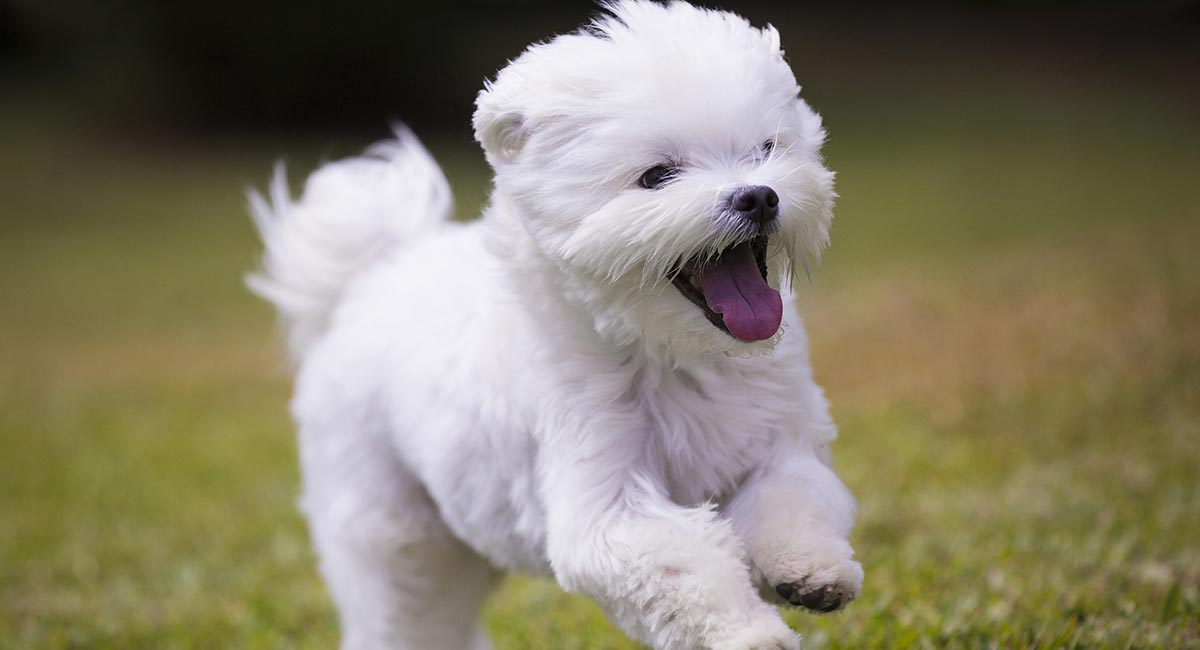 Small, cute popular dogs live from 12 to 15 years. Their breed is also very old and, as the name suggests, they come from Malta. 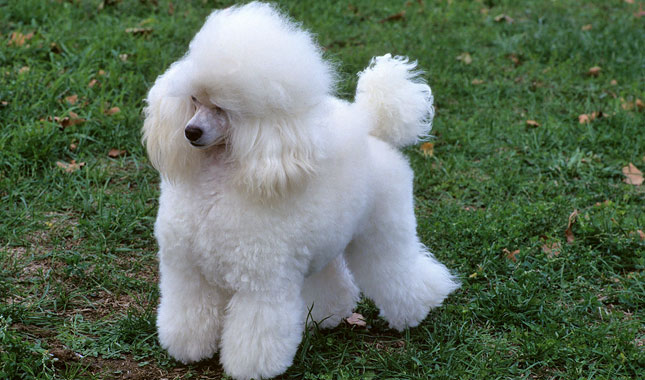 She looks different from her older cousins. These miniature poodles are very smart. However, they live longer than their older relatives, from 12 to 15 years old. The world’s oldest poodle has died at the age of 20. 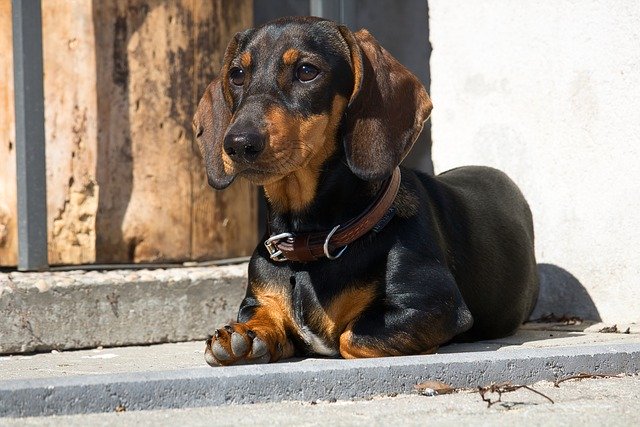 The oldest member of this dog breed was the 21-year-old female Chanel. Experts say that these dogs have the potential to live for 12, 13 and even 14 years.

RELATED ARTICLE:  Oxytocin : The Hormone of Love and Happiness 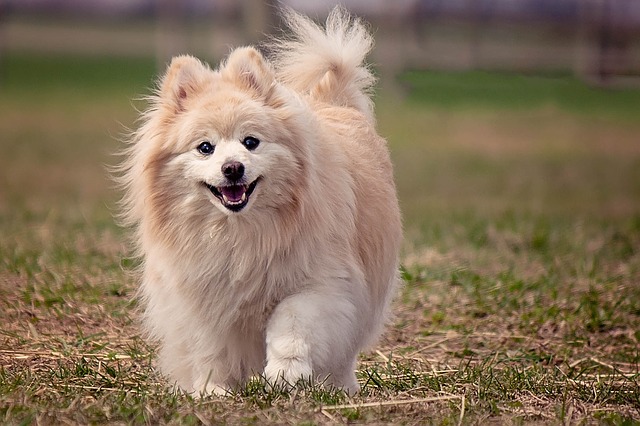 This cute dog that looks more like a miniature teddy bear can live from 12 to 14 years. 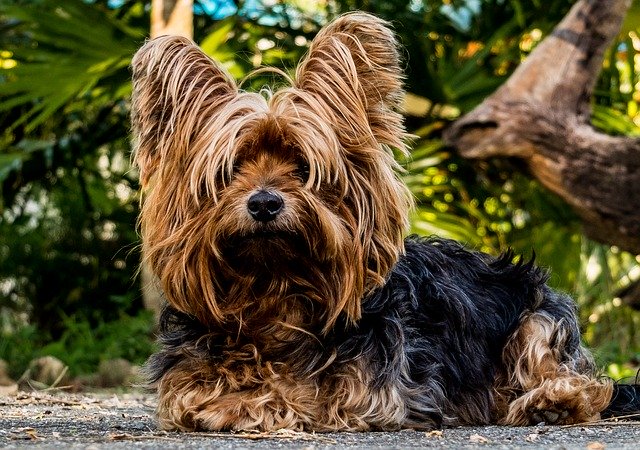 The owners of these puppies are really lucky because these dogs can live from 17 to 20 years. It’s been almost two decades of pure love and friendship. 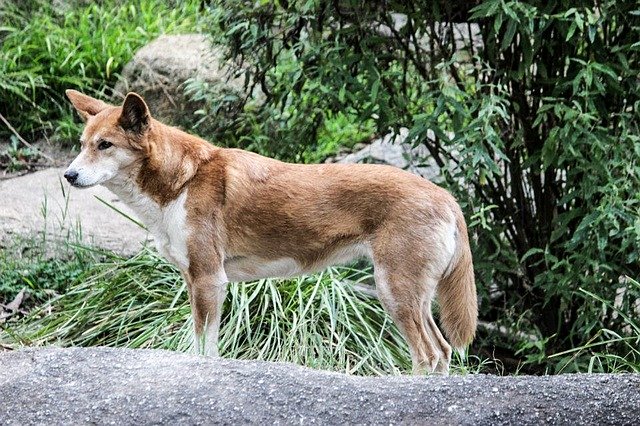 This breed of dog is known as the Dingo dog and is one of the rarest dogs in the world. It originates from New Guinea. The Dingo dog is known for its barking, which is reminiscent of howling a wolf, and sometimes sounds like singing. Only a hundred of this breed of dogs, in the world, are domesticated and live with owners, while others are free in the wild.
Despite the fact that this breed has been declared one of the most primitive in the world, these dogs are gentle towards offspring and sometimes friendly to humans. Their average life expectancy is 18 years. 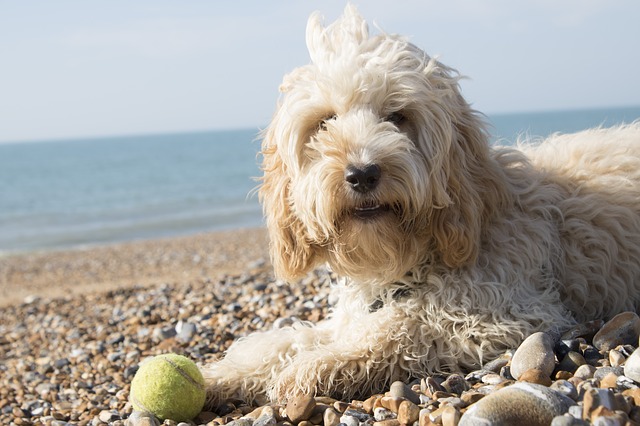 This breed of dog is an interesting mix of Cocker Spaniel and Poodle. His longevity can probably be attributed to the poodle’s genes, as Cocker Spaniel dogs live significantly less. Coca-Cola dogs have an average life expectancy of 16 years.