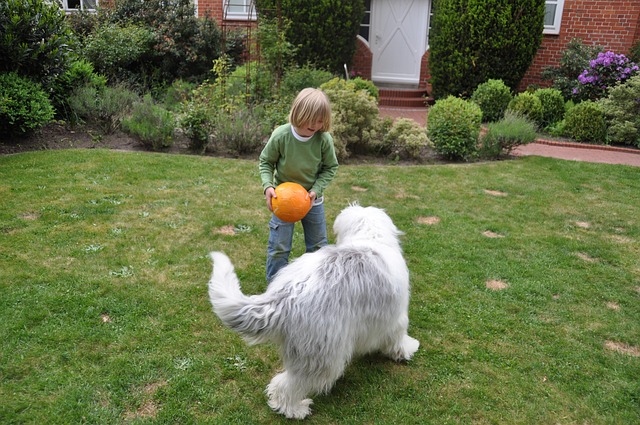 Dogs Understand Fairness ? How many times have you happened to “feel on your skin” the judgmental look your dog is giving you from the sidelines? Or to show you loud and clear that you are “not fair” by barking loudly at you and thus “scolding” you.

If you don’t reward him when he listens to you if you give another dog water or a treat in the park first if you pay more attention to another pet at home. your pet will most likely resent it.

We do not want to fall into the trap that dog owners and lovers are often prone to – to attribute human qualities and emotions to dogs.

If they feel that they have not been treated equally – they will be under stress, and in order to avoid suffering and stress in pets, we must always keep in mind that we treat dogs completely equally.

If one dog gets a treat, we should give it to another, because otherwise – we will not be fair. But is it our subjective feeling, and our obligation to be fair to our pets, or are they also aware of our “mischief?”

So far, the feeling of injustice has been attributed exclusively to people, regardless of their age. We know that even children often know how to rebel and shout Injustice! when they feel damaged or that someone else has undeservedly “fared better”.

When we talk about the term “fair”, it may be best to ask parents with two or more children if the children (although the parents did everything equally from their point of view) think that their parents are always fair.

RELATED ARTICLE:  Can Dogs Be Scared of the Dark?

The two-way street is also fair, it implies the other side – is our dog “fair” to us, and how many sacrifices is he ready to make for us? It is known that we have dog owners who put their pets and their well-being first. Namely, in the communication between the dog and the human, the superior should “go down” to the level of the dog’s communication in order for it to be successful. How much and whether we succeed in that can be seen by the problems we have with dogs.

As we stated at the beginning of the text, owners often have the feeling that they have made a mistake about their dog because he aroused such a feeling or thought in him with some of his reactions. We were interested in whether and how the dogs show that we did not turn out to be fair to them.

In his book “Dog Training“, Konrad Most says that the first trap for misunderstanding dogs is the anthropomorphic understanding of pets, their humanization, that is, giving human characteristics to animals. We can answer this question only if we have agreed on what is fair from “their” and what from our point of view. Is “he/she” fair to us and is it unfair to prevent dangerous behavior or incident, is it acceptable, is it “useful”.

If from “his” angle in two completely for “him” the same situation (provided that we behaved uniformly on that “issue” until “now”) and we behave differently (and the dog, scientists say, will be routine), it is certain that will be the least “confused”, and depending on the reaction and “stress”.

Demonstrations can be different, and they are known from depression to aggression depending on who is the leader in our “symbiosis”, “community”, “pack”, “family” … Can you imagine how in “their” world “mother “(or” community leader “) solves the” fair “issue? And to “them” that world is “normal”, “theirs”.