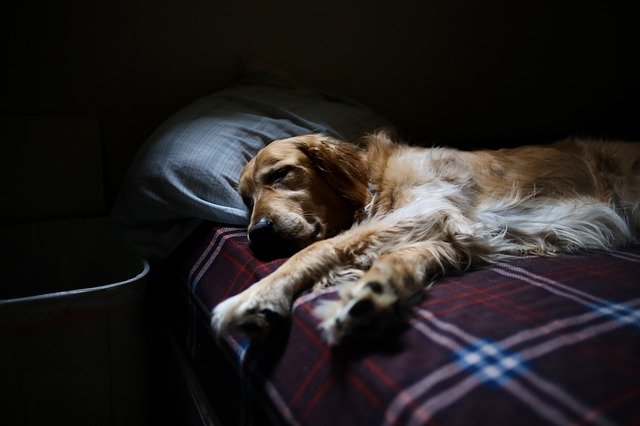 Leptospirosis is a bacterial disease, a zoonosis of global importance and affects several animal species (dogs, horses, cattle, pigs, rodents, rabbits, sheep, goats, gerbils… depending on the variety of Leptospira bacteria). Infected animals excrete leptospira in the urine into the environment, from where humans become infected through injuries to the skin, and less frequently through the mucous membranes of the respiratory tract, conjunctiva, or digestive tract.For these reasons, leptospirosis is often an occupational disease of people who work in rice fields, then butchers, farmers, fishermen. Interhuman transmission is very rare.

This disease is caused by several serovars of the bacterium Leptospira interrogans, of which at least ten are significant in the pathology of dogs and cats. Dogs are much more receptive than cats and their clinical picture can be very difficult. A seropositive finding can be found in cats, but there is generally no clinical picture. Leptospires are transmitted by direct and indirect contact, through infected urine, sexually, by ingestion of infected material through contaminated food and water, as well as through single wounds.

Dogs that have survived the disease can be carriers for several months after infection. Although they do not replicate outside the body, in wet soil contaminated with urine, leptospira can survive for several months. The biggest source of leptospirosis is stagnant warm water, contaminated with the urine of infected animals.
The breeds of dogs that are more endangered are hunting dogs, sheepdogs and working dogs, because they have more frequent contact with the sources of infection.

RELATED ARTICLE:  Seven Things You Should Know About German Shepherds Before Adopting It

Once they enter the body (swallowed, through the genital mucosa or through damaged skin), leptospira are transmitted by blood (where they multiply rapidly) to the kidneys, liver, spleen, central nervous system, eyes, and genital tract, where they further multiply. Incubation lasts about seven days. Under the influence of these bacteria, the infected tissues swell and inflammation of the blood vessels in them occurs.

They are mostly concentrated in the kidneys, and the further outcome depends on the immune status of the individual, its age, constitution, environmental factors, but also on the speed and adequacy of treatment. The second organ that is most often affected is the liver, where necrotic changes develop, as well as later replacement of functional cells with connective tissue (scars), which affects the reduction and dysfunction of this organ, with marked jaundice.

The course of the disease can be peracute, acute, subacute, and chronic. In the peracute course, death occurs very quickly, without any clinical signs. In the acute course, fever, shivering, muscle soreness, vomiting and dehydration, rapid breathing, blood in the stool, nosebleeds, blood in the vomit, subcutaneous bleeding occur. Dogs then enter hypothermia, apathy, with a fatal outcome. In the subacute course, there is fever, lack of appetite, vomiting, increased water intake, refusal to move, minor bleeding on the mucous membranes, cough and conjunctivitis accompanied by a runny nose.

If the kidneys are predominantly affected, then there is reduced excretion of urine or complete cessation. From this course, some animals can be removed and return to normal within two to three weeks, or they can enter a chronic course. Jaundice often occurs due to changes in the liver, as well as weight loss, changes in the color of feces to gray, swelling of the stomach.
The most common form of the disease in dogs is actually a chronic form. There may be neurological symptoms and changes in the eye (uveitis) in this form.

The diagnosis is made on the basis of the clinical picture, blood analysis, urine analysis, serological tests (microscopic agglutination, ELISA), blood culture and PCR.

Therapy includes rapid fluid replacement, symptomatic therapy that helps preserve the mucous membrane of the digestive tract, alleviation of nausea, and adequate antibiotic therapy. It is very important to recognize the symptoms of the disease in time and take the animal to the vet.

Prevention of this vicious disease is crucial, in order to prevent germination and protect as many individuals as possible. Unfortunately, some wild animals are also carriers and carriers of this disease. Controlling the rodent population, especially in facilities where a large number of dogs gather, is an important step. Regular vaccination of dogs, starting from the eighth week of age according to the prescribed protocol, is the most important step of protection, especially of the individuals that will be used for hunting, sheepdogs, and working lines.