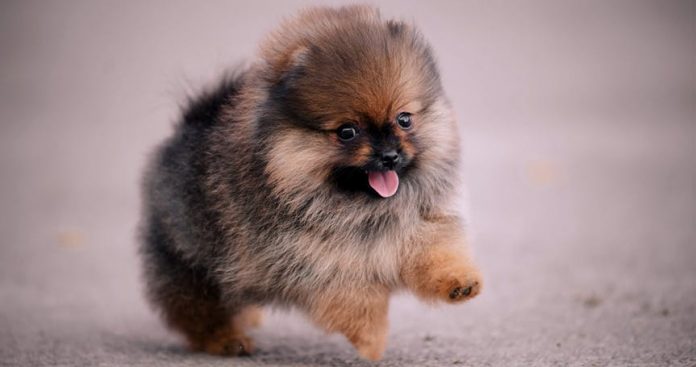 Not long after he became Facebook attraction, Boo was titled as “The world’s cutest dog” by the Internet community. Shortly after Boo became the world’s cutest dog, the Pomeranian’s popularity has grown that much, that over 93% of teens and pre-teens world wide wanted to have this dog as a pet.

The Pomeranian is a dog breed that originated from Germany, and there are recording about this dog breed that go back in history. One of the most famous legends about this dog is that the famous artist from the Renaissance, Michelangelo Buonarroti was a passionate lover of this breed. The legend goes that the famous artists had one Pomeranian by his side when he was working on The Sistine Chapel.

Besides him, there are recordings about other famous people that owned Pomeranian. The Queen Victoria and Theodor Roosevelt were proud owners of Pomeranian, and two dogs from this breed were amongst the survivors on Titanic. We could track this breed’s origins far back in the past. There are theories that dogs from this breeds are descendants of the stone age “Peat” dogs (Torfhund) and the later Lake Dweller’s Spitz and are considered to be one of the oldest dog breeds in Central Europe. This breed is registered in the FCI, under group 5 – Spitz and Primitive Dog Breeds.

Some of the best Pomeranian kennels in the world has stated that this dog is a fast learner and ideal companion for people who enjoy short walk, but we should not forget that this is a companion dog and it wouldn’t enjoy to be left alone for a long time. It’s life expectancy is 12 to 16 years, and this is advantage if we decide to get a Pomeranian for our home, because with suitable care we are going to have a friend for a long time. Because of it’s small size this dogs usually have minor health problem but, the case of dysplasia is uncommon. 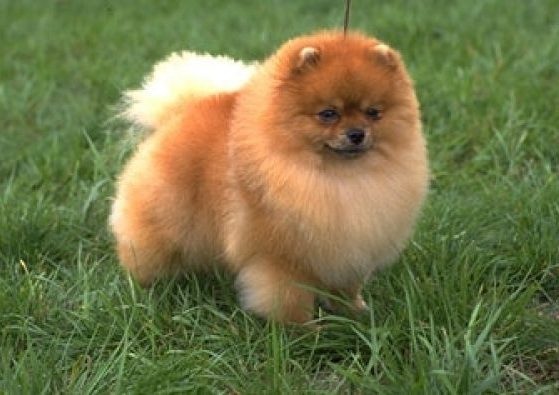 Most health issues can develop due to lack of attention to grooming but, with routine grooming and hygiene, most issues are easily avoided. This dog’s weight is from 1.9 to 3.5 kg. and it stands from 13 to 28 cm. The earliest examples of this breed come usually in brown or black coat color. But, in modern times their color can vary from white to red. The grooming is not a difficult procedure at all but in order to maintain the quality of the coat, trimming must be performed every 1 to 2 months. The coat tangles easily, especially when the undercoat is being shed, which happens twice a year.