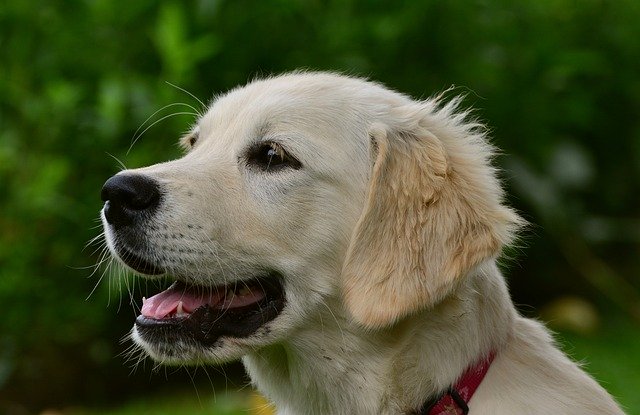 Do dogs have a sixth sense? Many pet owners are reluctant to swear that their pet is predicting a storm or a state of emergency. They claim that the dog recognizes feelings, emotions but can also make diagnoses in humans.


We will show you some facts below about dogs that have a sixth sense.

Some internet surveys show that in America, two-thirds of pet owners, especially dogs, think their pets may predict a bad forecast.

There are a number of theories and theories that try to confirm the existence of emotions in a dog, but it is not loved, but an object of nature, that is, when a dog receives food or attention from someone, it will be inclined unconditionally to that person. Guardians like the Rottweiler, the German Shepherd, the Doberman, may have the view that the family comes first so they can always be reserved for strangers. Another possibility is that the dog subconsciously feels insecure and cares about a person and reacts to it.

Another claim turned out to be true because dogs are attached to children and biologically feel the need to protect them. When someone in the presence of a dog yells at the child, the dog will start barking and if the man raises his hand to the child, it often happens that he is attacked by the dog.

RELATED ARTICLE:  7 Mistakes That Dog Owners Make When They Feed Their Dogs!

It often happens that the dog saves the owner’s life by warning him of a health problem. Dogs can warn on the basis of human behavior, for example, a diabetic has high or low blood sugar. They can also overlook high blood pressure.

Interestingly, dogs can recognize if their owner has an epileptic seizure. The most easily explained epilepsy is a temporary short-circuit in the brain that leads to cramps, shortness of breath, and sometimes loss of consciousness. Whether it is a real prediction that the dog feels before such an attack or is particularly sensitive to unknown muscle reactions depends on the situation.

Related Article : True story – Sarah the dog who whimpering like never before

The dog’s unexplained behavior was the subject of a study by a scientist in the United States that proved that pets, especially dogs, can detect ultraviolet radiation that humans cannot. What has been discovered so far is that certain animals, including dogs, use this ability to better navigate at night or to detect a predator.

By breathing to the diagnosis

Pets, based on the behavior of their owner, can sense when something is wrong. When it comes to people with psychological problems, such as anxiety disorders, dogs, through body language and owner behavior, recognize and let other people know that their owner is not feeling well.