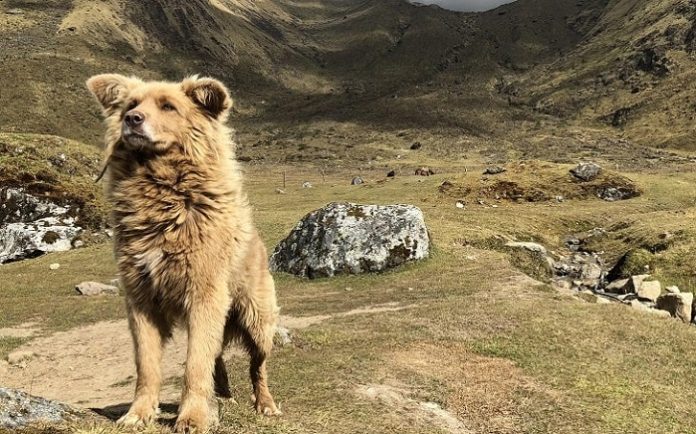 Do you know which dog breeds are the least popular? When we think of Latinx culture, we don’t typically think of pets as the first thing central to our household lifestyle.

Mexico is the largest Latin American country in North America and is closely bordered by many South and Central American countries. Each of these countries and continents is home to unique dog breeds, some not found in the United States and Canada. There are, however, a few fewer know breeds from this part of the world. 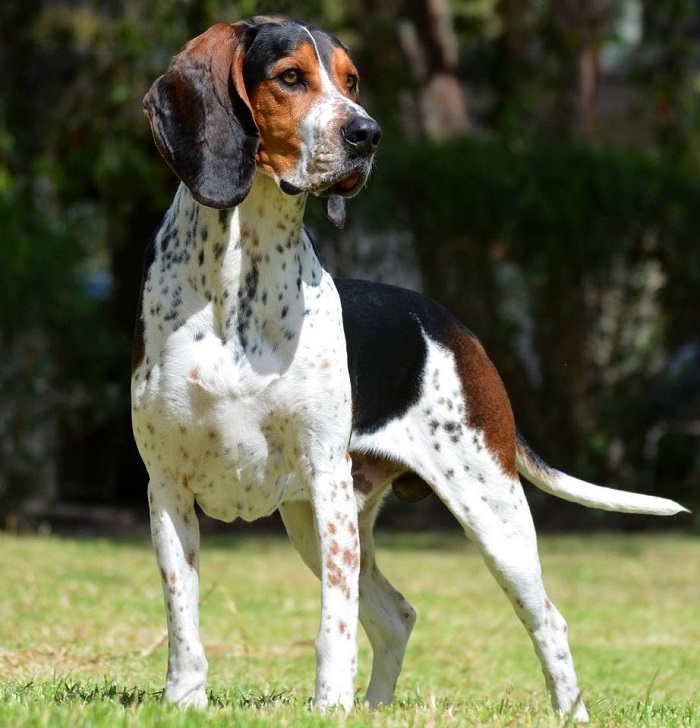 The ancestors of this rare race arrived in Colombia at a time when European countries were colonizing South America. It is a dog with an excellent sense of smell, a tracker, an extraordinary helper for hunters. They were popular with the poorer sections of the population, as well as with the rich. As hunting laws have become more restrictive, fine can be seen more often as a pet than as a hunting dog. He is a very lively and friendly dog, but also a great guard. It is not for living in an apartment because it needs a yard in which to run, sniff and explore.

They are excellent rodent hunters. The race is not yet officially recognized, but it is worth working on. He has large, long ears that fall along his head, his body is long, and he has wrinkles on his head. His hair is short, thick and straight, and can be soft or sharp. The breed is prone to ear problems, and they only need brushing once every two weeks. Wrinkles on the skin must be cleaned regularly to avoid infections. They love people and other dogs, but have a strong instinct to hunt, and coexistence with smaller animals in the home will hardly be possible. They are prone to obesity, so they should not overeat. They are very active and bark loudly.

RELATED ARTICLE:  Laika : To the Stars and Beyond 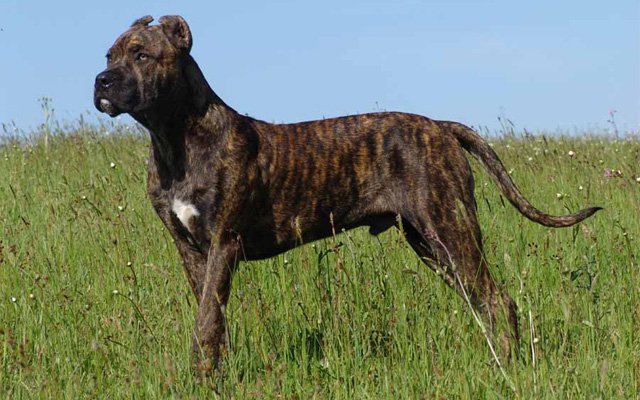 Descendant of the Spanish Mastiff, this breed is an indigenous breed from Uruguay that once lived in this country as wild and roamed freely in nature. Due to the growing number of these dogs, as well as due to the increasing number of attacks on livestock, the state decided to “deal” with them and hunting for these dogs was allowed in order to reduce their population. However, the farmers decided to take them under their wing and began to raise them as guardians and companions of the hunters. Shortly afterwards, the Cimarrón Uruguayo became the mascot of the Uruguayan national army.

This is a short-haired dog, and the care of his hair does not require much attention – brushing is enough once in two weeks, and bathing with mild shampoos only when the dog gets so dirty that it is necessary. This is a dog that is very energetic, lively and needs a lot of physical activity during the day. She loves to run, and if she has enough activities during the day, she can adapt to life in the apartment. It is an ideal pet for active people or as a guard dog. Dogs of this breed are very intelligent, learn quickly and love to please the owner by learning various tricks and commands.

They are loyal to their family, they are calm, they rarely bark and they can be distrustful of strangers. Cimarrón Uruguayo loves children, especially if he grows up with them. It belongs to healthy breeds, but can have problems with hip and elbow dysplasia. Males are 58 to 61 centimetres tall and females 55 to 58 centimetres. The lifespan of these dogs is from ten to 14 years. The litter of Cimarrón Uruguayo numbers from four to ten puppies.

Or in his native country, also known as the Peruvian Inca dog, the breed has a very unusual appearance because it has no hair. She is also recognizable by her elegant, athletic body structure. According to the standard, they can be hairless and hairless, and come in three sizes: small (25 – 40 cm), medium (41 – 50 cm) and large (51 – 65 cm). They are very rare and were bred as hunters of small game, and later for keeping property.

They are quite barking and loud, and have a strong hunting instinct. Hairless specimens do not have any hair on the body, and hairy only a few short hairs only on the top of the head, the tips of the paws and at the end of the tail. They can be completely black, spotted or light beige. They like the company of people, but they are reserved and distrustful of strangers. They are not for inexperienced owners, because their training can be challenging, and on the other hand, they are often both sensitive and impulsive. If they do not socialize well, they become very scary or shy. 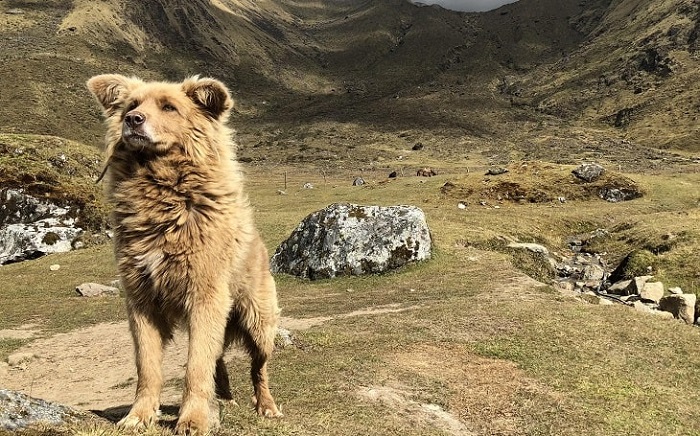 The Chiribaya or Peruvian Shepherd Dog is still not an officially recognized breed, but it is one of the favorites in its home country. It is very rare, however, and it is feared that in the years ahead the race will disappear if no work is done on its upbringing. Males weigh from ten to 14 kilograms, and females from 11 to 13. They have thick silky fur that needs to be brushed regularly, and they do not shed much. These dogs are excellent shepherds and companions of people, they are very intelligent, they learn quickly and like to have a work task.

RELATED ARTICLE:  You May Not Known These Interesting Facts About Dalmatians

These are playful dogs that will bark at their human family and invite them to bark a lot. They feel people’s emotions and will comfort you when you are sad, and they themselves cannot stand shouting and noise in the home. They can’t stand loneliness because their genes include socializing with people, other dogs and all kinds of animals. The Chiribaja Shepherd is an excellent watch dog. He is active and is not recommended to live in the apartment. He loves children and will gladly play with them.

This breed actually originates from three countries in South America – Brazil, Uruguay and Argentina. This is a hunting dog, the most popular in Brazil, where it was first recognized as a breed. As its name suggests, in South America it is primarily used as a companion to deer hunters, and often to wild boar. It is interesting that it is still not recognized in Uruguay and Argentina. The origin of this race is still somewhat of a mystery, and there are two theories.

On the other hand, many believe that the race originated in an area that includes parts of today’s Brazil, Argentina and Uruguay. When he hunts, there are no obstacles for him and he is tireless. He has an excellent sense of smell. He is able to follow the prey for two days without rest, and when he gets close enough, he knocks it to the ground until the hunter arrives. Dogs of this breed are excellent as pets because they are quiet and love children, but also as guardians – by barking they warn of all changes in the environment. These are muscular, fast and agile dogs. They are very intelligent.