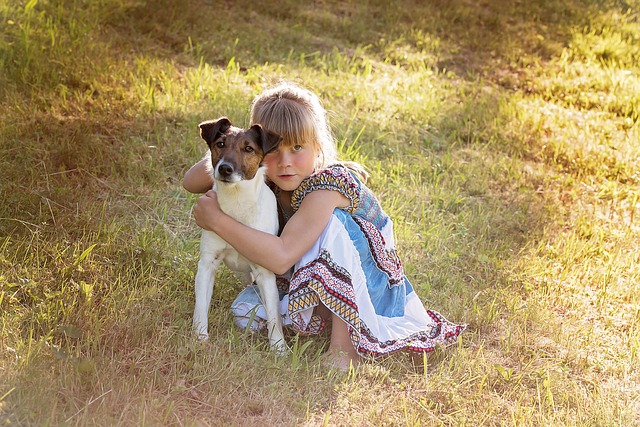 Human Habits That Confuse Dogs – There are some human habits that are sure to confuse dogs, especially while they are still puppies.

The reason for this is that dogs often view their owners as members of their pack, so the following typically human habits will surely confuse them:

WE LEAVE THEM ALONE

Dogs are social beings and make friends easily. Especially small puppies show interest in socializing with other dogs and people. They like to play, relax, explore the environment and do everything else in society. And we, their owners, still leave them alone in the apartment, in the house in the yard, and they will be confused by this procedure. Only after several such experiences will the dog have confidence in its owner that he will return for it. It will never be completely clear to the dog why he has to stay in the apartment while his family goes to school or to work without him.

WE CHANGE THE SMELL AND APPEARANCE

Coats, wallets, bags, cleaners, soaps, deodorants, shampoos each of these items has a different smell. All these things change our smell by which our pet recognizes us. Clothes, hats and coats change our appearance, so even that can confuse dogs. In contrast to dogs that change their coat once a year, people change their clothes and change their scent several times a day. The sense of smell is most pronounced in dogs, because they use it to recognize which food is edible, how much territory the other dog has, and their sense of smell significantly helps them to recognize it.

RELATED ARTICLE:  How to Make Perfect Picture From Your Dog

WE LOVE TO HUG

People use their hands quite differently compared to how dogs use their front legs and paws. For us, the act of hugging is a way to show affection to another person, and dogs most often press with their front paws to show dominance or hunt for something. So don’t be surprised that a dog will initially perceive our hug attempt as a demonstration of force. Later, when the dog grows up a little and gains the trust of its owner, he will understand that we do not wish him anything bad.

People consider bites to be aggressive, and dogs that bite to be aggressive dogs, while in the canine world this is quite normal, especially in puppies. Puppies’ favorite game is biting and assessing the bite strength of other participants in the game. People are quite sensitive to pain, so they often react violently and negatively to that type of dog play, which can confuse your pet.

WE DO NOT EAT FROM THE BUCKET

In nature, dogs are hunters and are used to looking for and collecting food as well as various types of leftovers which includes what we throw in the trash. Over time, a dog can learn to eat only its own food, but it will never be completely clear to him why we eat food from the table and why they are not allowed to climb on the table and eat with us. So don’t get too angry at your dog when he looks at you confusedly after taking food from a table, floor or trash can.